Why the RACGP's new president is not what you might expect

It has been months since he was elected to the prestigious position, but it wasn't until last week's annual conference that the appointment was finally made official. Here, we speak with Dr Harry Nespolon, the new president of the RACGP (and a man with more to him than meets the eye). 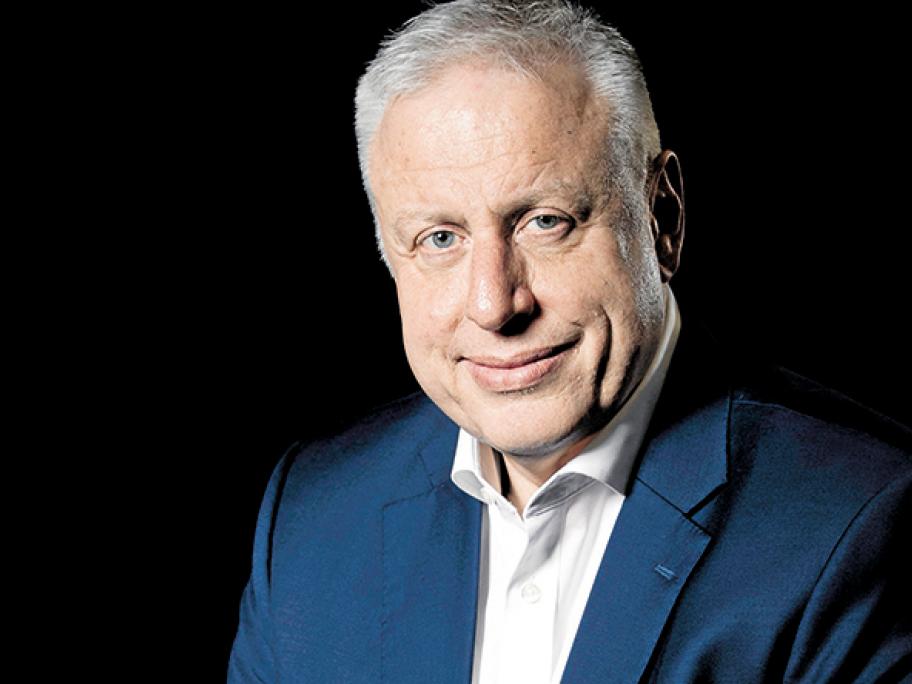 Harry Nespolon is not ashamed to admit that he is firmly in touch with his adolescent self.

“I’m absolutely still a bit of a boy at heart,” says Dr Nespolon, who officially became the new president of the RACGP