Why Telstra proved no smooth operator in cancer register bungles

Last year, when the Turnbull Government awarded an $180 million contract to Telstra to set up and run a new National Cancer Screening Register, many people were surprised and a little sceptical. 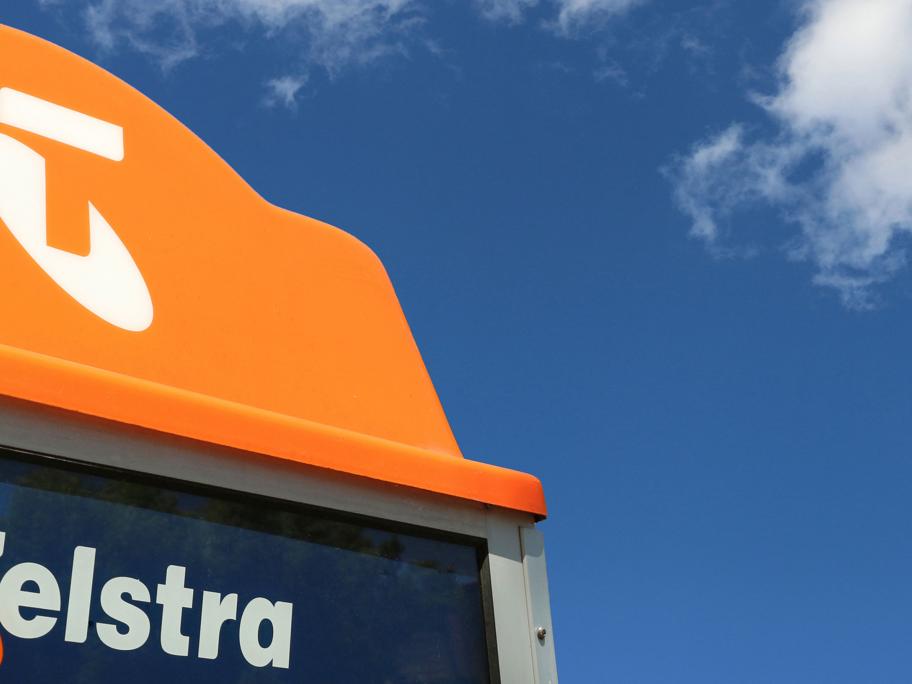 There was a political stink, with the Labor Party claiming that the clinical information of 11 million women should not be handed to a for-profit corporate giant, allegedly with a track record of security blunders.

The task set for Telstra Health involved combining the state-level Pap smear registers into one national register. This system would then