THE ONLY GP to give evidence to a Senate committee on the health impacts of wind farms says the inquiry brushed aside science and medical research. 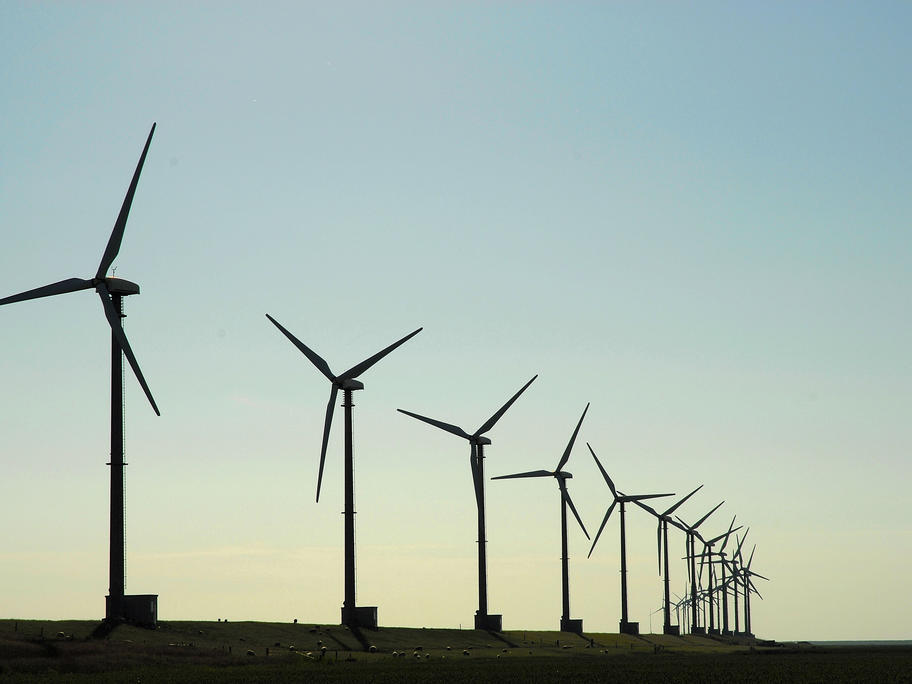 Dr Marjorie Cross, a general practice principal in Bungendore, NSW, an area that has been generating wind energy since 2009, has told Medical Observer she has seen no evidence that wind farms make people ill.

“I don’t accept there is such a thing as wind turbine sickness,” she says.

“There is a group of people who don’t like them, but most agree they aren