It is a sport for people who are desperate to make a mark and are prepared to die for it. 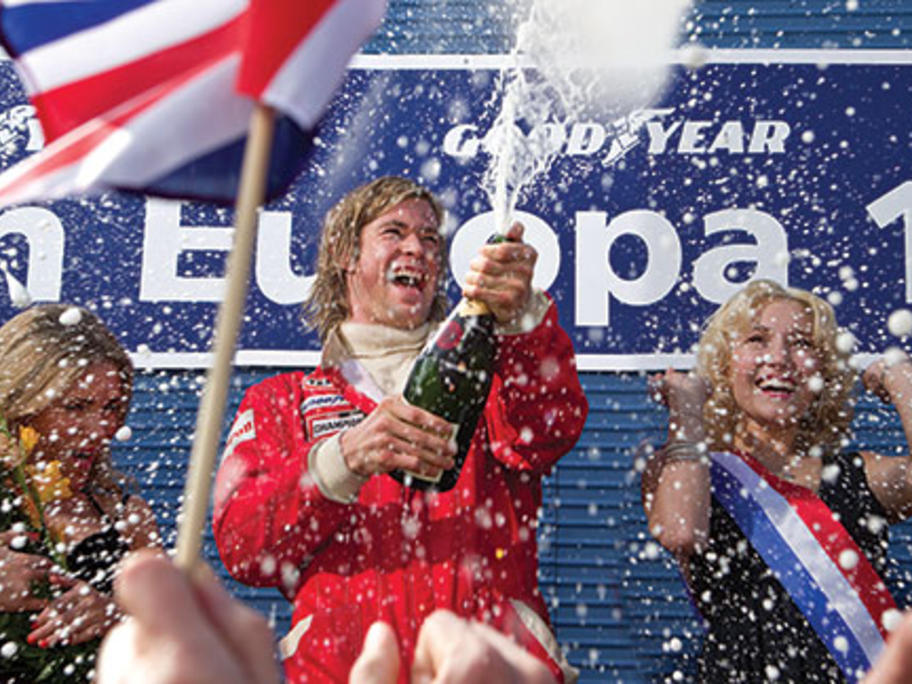 Two such individuals — James Hunt of the UK and Niki Lauda from Austria — were great drivers whose rivalry during the 1970s was the stuff of legends.

The film begins at the start of the 1976 German Grand Prix where Lauda (Brühl) acknowledges his rivalry towards Hunt (Hemsworth) and the significance that this race will have in his life. Cut back to 1970,