They discussed the most recent letter from the local hospital’s medical clinic. It claimed that the physician there had re-prescribed the ‘amoral’ tablets that he was taking for his diabetes. 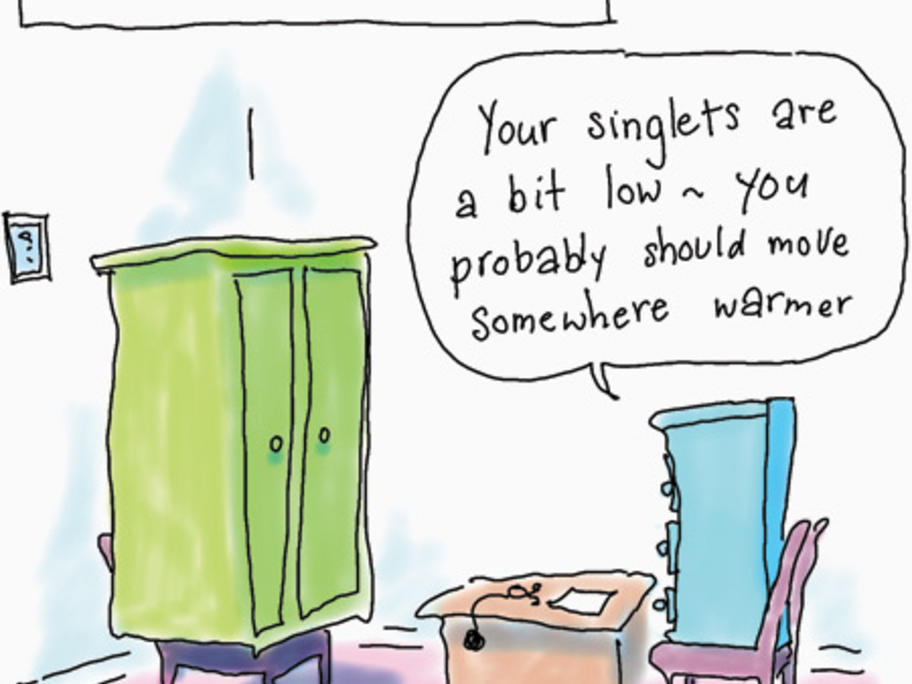 Dr Frank doubts this – he suspects it was Amaryl – but they both agreed he could now tell his wife she could blame the doctors for any future misbehaviour on his part.

As Dr Richard Evans of Bicton, WA, states, we sometimes confront wardrobe malfunctions in GP land, even the