World War I: the birth of plastic surgery and modern anaesthesia

Professor Robert Kirby
Professor Kirby is a professor of clinical education and surgery at Keele University in the UK.

The metrics from World War I are horrific. In all, there were 37 million military and civilian casualties — 16 million dead and 21 million wounded. Never before had a conflict brought such devastation in terms of death and injury. 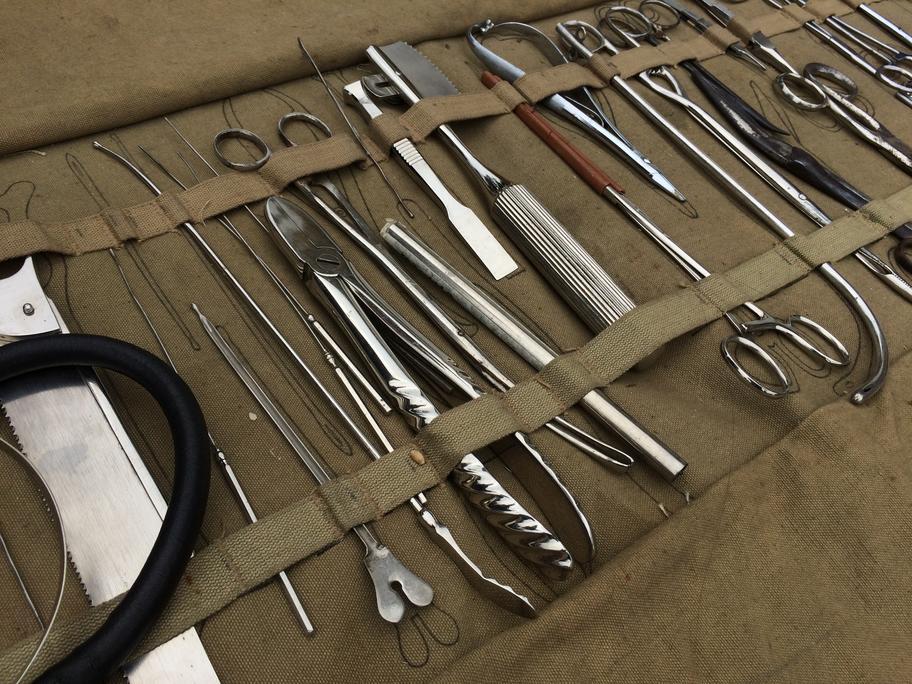 In response, during the four years of the war, military surgeons developed new techniques on the battlefield and in supporting hospitals which, in the war’s final two years, resulted in more survivors of injuries that