Wrap it up: It's time for the parties to present their policies

Health issues will be high priority for voters in the looming federal election, says AMA president

As Christmas draws nearer with the promise of, hopefully, a quieter time for most Australians, the pressure is growing on the major parties to finalise the health policies they will take to the next election, expected in May. 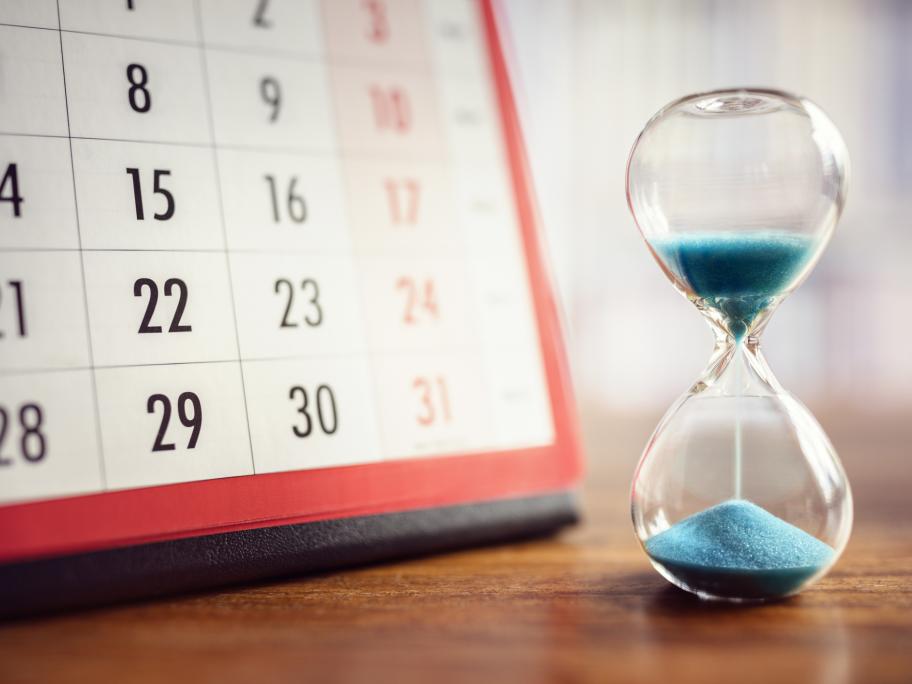 The Federal Government has been sent a very clear message by the results of the Victorian election and the Wentworth by-election, with health featuring prominently in both those elections.