The computer giant who changed the way GPs practise

The acclaimed television sitcom Silicon Valley follows the fortunes of Richard Hendricks and his bunch of hapless geeks in their attempts to turn a technology start-up into the next big cash cow. 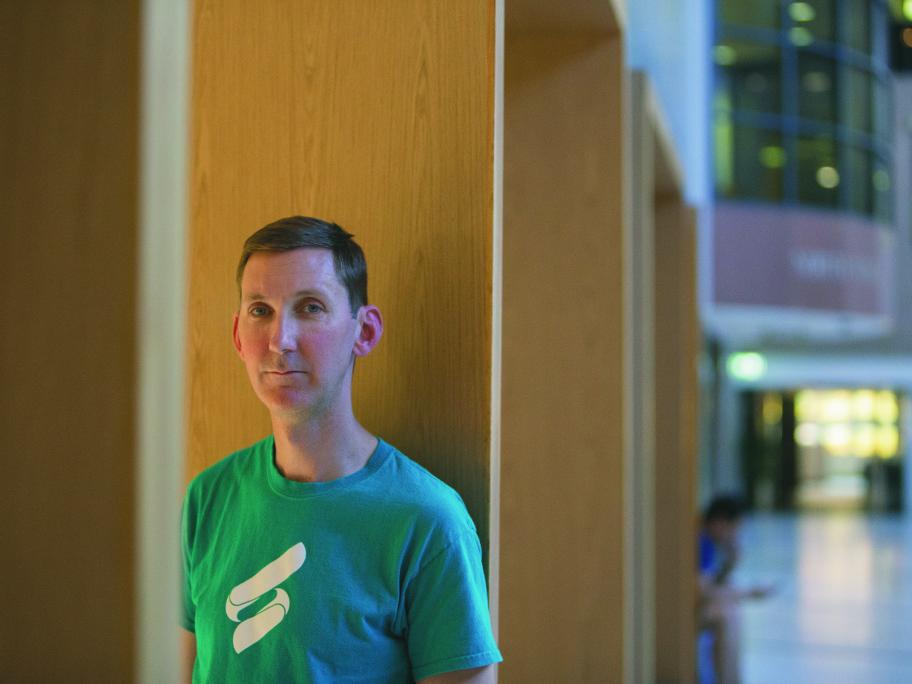 Hendricks is the proud inventor of an algorithm which compresses data so effectively that the potential applications could be limitless, until his limited business acumen gets in the way.

Mr Bardsley is a confessed geek. And his big break into the world of