The future for prosthetics is artificial skin that can feel pain

What are the implications of humans or robots being given electronic skin capable of emulating the experience of pain? 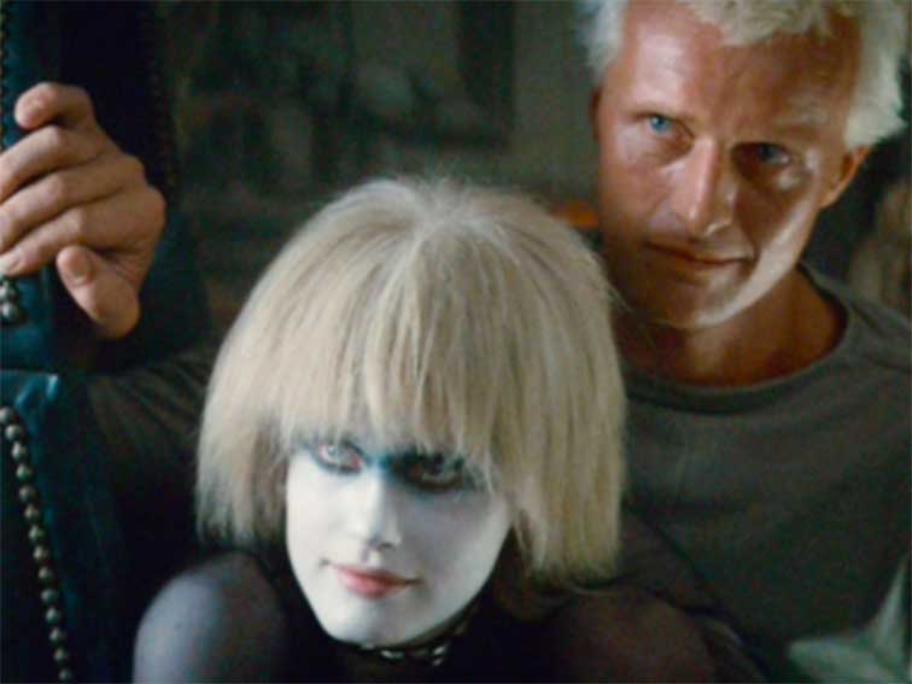 Australian researchers say they have made the first artificial skin to have a pain response, essentially mimicking the body’s own instant feedback system through the use of electrical signals.

The technology, which is still in