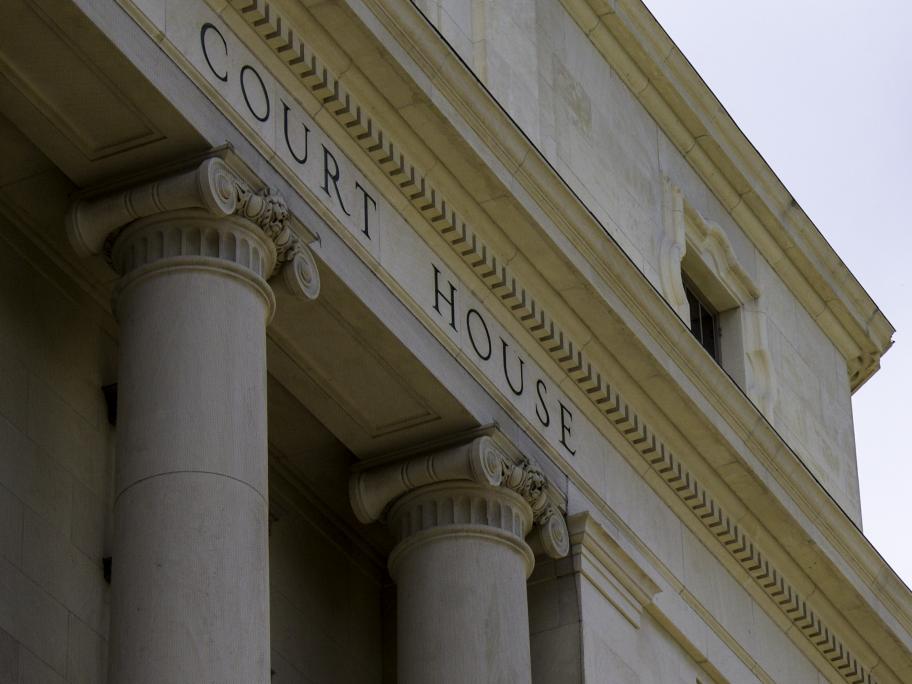 An autopsy identified the cause of death as myocarditis, an inflammation of the heart often caused by viral infection.

The boy's mother told the inquest on Wednesday her son was wheezing, clinging to her and did not want