How to survive the big squeeze

Owners are being forced to change the way they operate, but many appear to be putting off tough decisions until it is too late, writes Zilla Efrat. 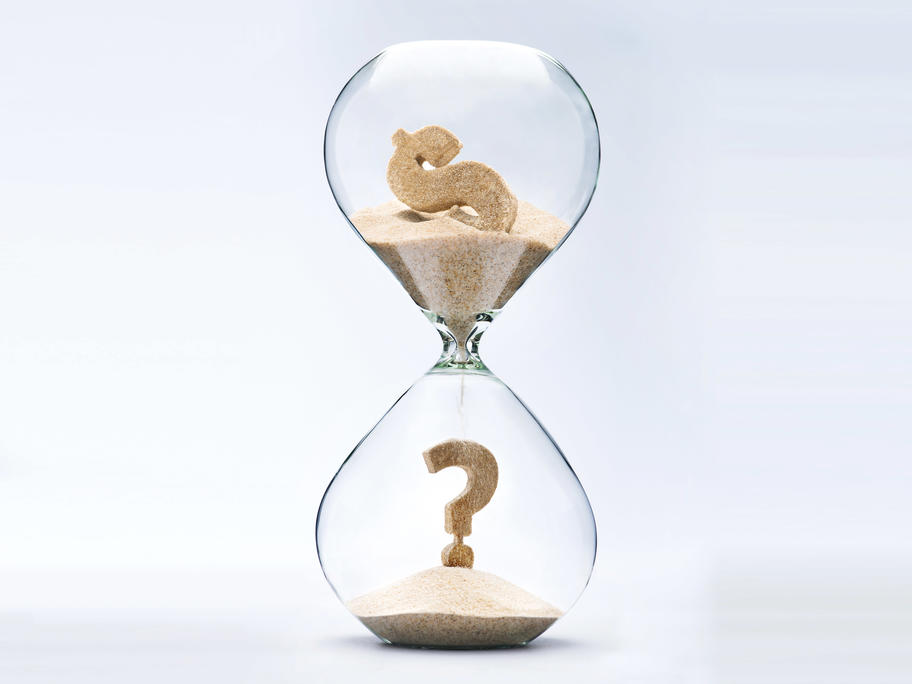 Co-pay or doctors’ pay? Something has to give in the business of running a GP practice as successive governments unleash an ever-increasing number of challenges.

It’s so tough for smaller practices that some are selling up. The smart ones are innovating. Those that are too fearful or tardy to act are heading for a rude awakening.