Medical misinformation is rife on the video-sharing platform, especailly around prostate cancer
By Antony Scholefield

I don't go on YouTube often. When I do, it’s for film trailers, live news or to relitigate the umpiring decisions from the 2012 AFL Preliminary Final. 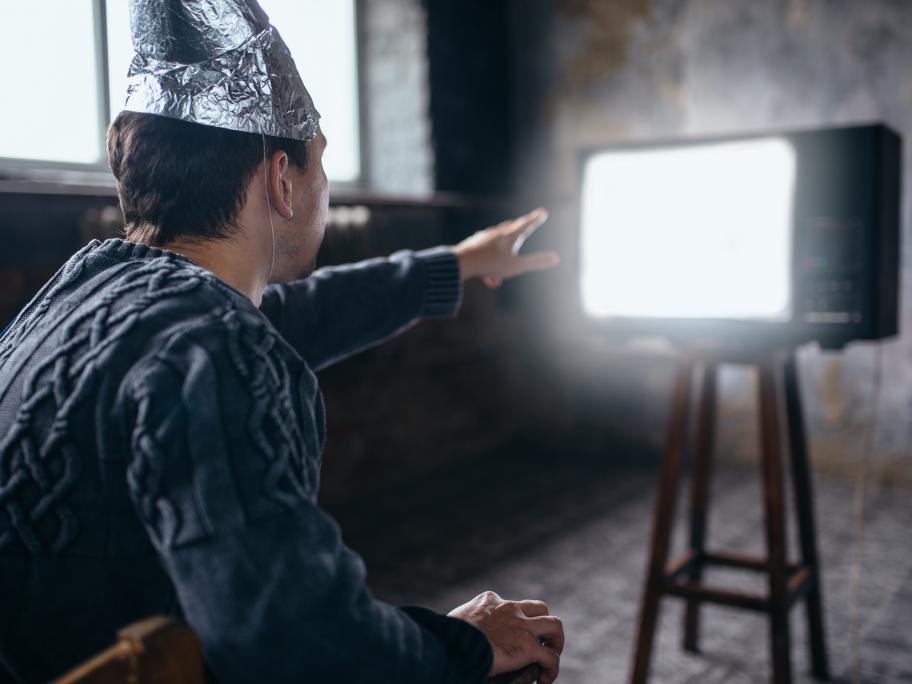 Even with these subjects, YouTube will bombard me with video suggestions with titles like “GOVERNMENT HIDES THE TRUTH ON VACCINES”.

The site can be a bad place for evidence-based information.

Urologists from four countries, including Australia, found further proof after watching the 150 most popular videos for both prostate cancer screening and treatment, some of which had been