Why sewage testing for COVID-19 has become an airborne activity

If you want to guarantee your scientific research attracts media attention, make sure it contains something to do with faeces. 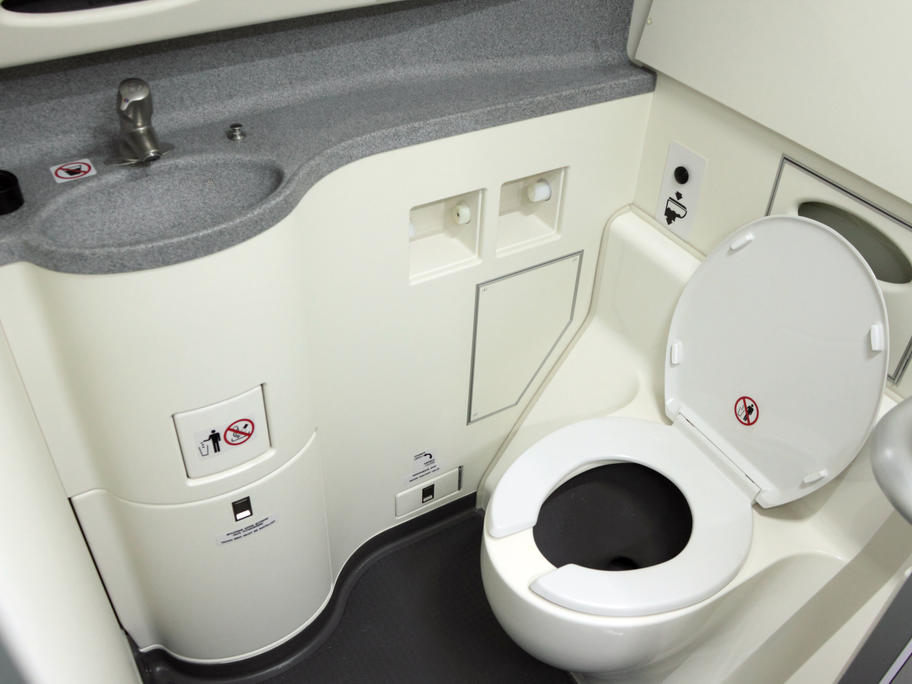 It is this which probably explains some of the interest in the SARS-CoV-2 sewage surveillance program.

It was this which gave public health officers a mechanism for detecting whether the virus had arrived in particular communities, potentially before cases were being diagnosed en masse.

Now that the virus is here however, CSIRO scientists have been turning their attention to

Australian Doctor
Intentional antidepressant overdoses 'rising in adolescents'
Medical Observer
As the election looms, here's how I think we can save general practice
6Minutes
Critical care doctors raise alarm over self-harm among teens
Sponsored
Who should get the Japanese encephalitis vaccine? 8 FAQs