3 MI risk factors that are worse for women

Smoking is one, but another has much more effect
By Clare Pain

Diabetes, smoking and hypertension raise the risk of incident myocardial infarction (MI) more in women than in men, a large UK study shows. 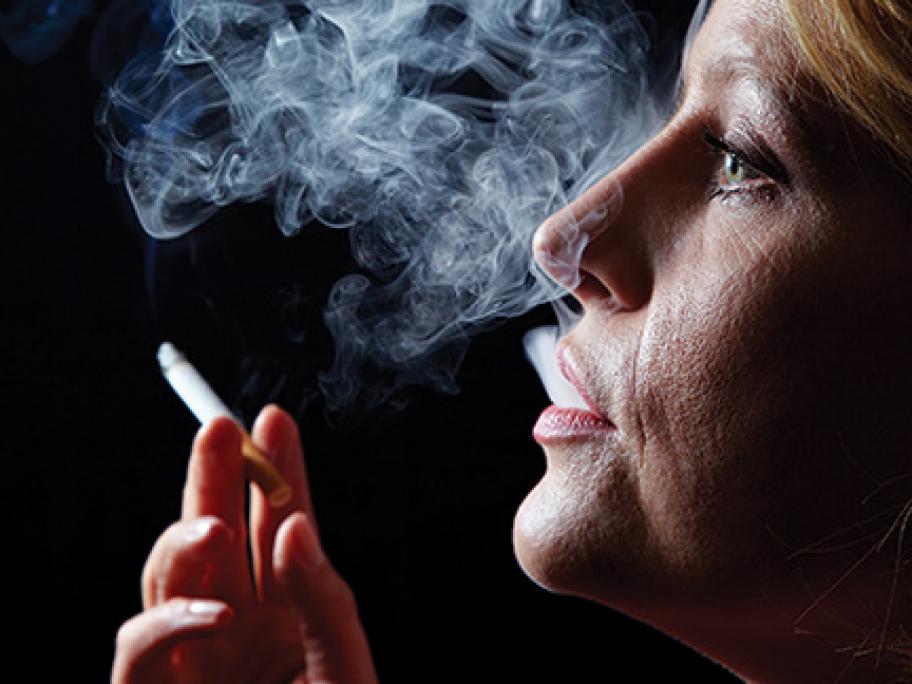 Although, overall, men had nearly three times the absolute risk of MI compared with women (24 vs 8 MIs per 10,000 patient years), three out of eight risk factors examined appeared to be especially harmful to women, the results suggested.