ONLY 16% of incompletely immunised children have a mother who disagrees with immunisation, an Australian study shows. 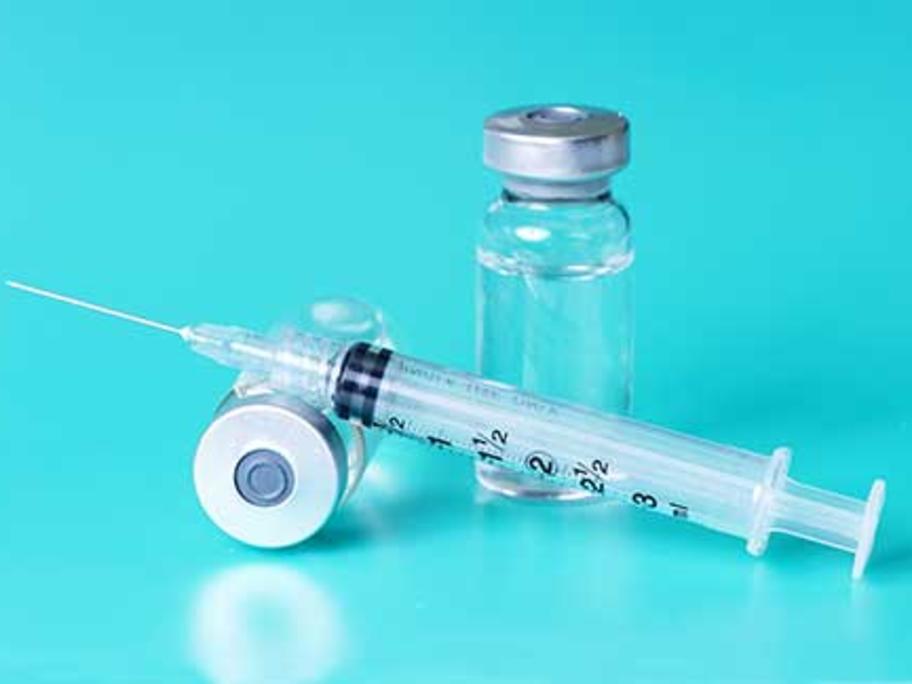 New findings from the Longitudinal Study of Australian Children show that among 5100 children who were aged 3-19 months in 2004, some 9.3% were incompletely immunised.