5 insights from research on kids of same-sex partners

Leading paediatricians and psychiatrists have called for health professionals to “speak up” about destructive aspects of the debate on same-sex marriage. 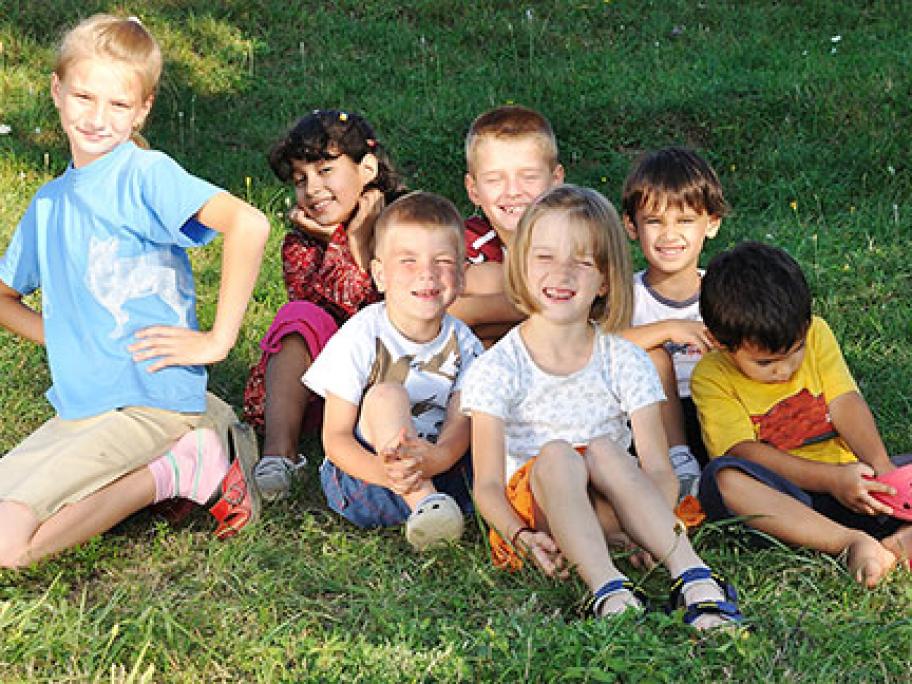 In a commentary in the MJA, they say that, contrary to misinformation being bandied about that children with same-sex parents are at risk of poorer health and wellbeing than other children, research shows they do just as well emotionally, socially and educationally.

1. A review of 79 studies this year shows ‘overwhelming scholarly consensus’ that having a gay or lesbian