OUR understanding of functional dyspepsia has changed dramatically over the past decade, says a prominent Australian gastroenterologist. 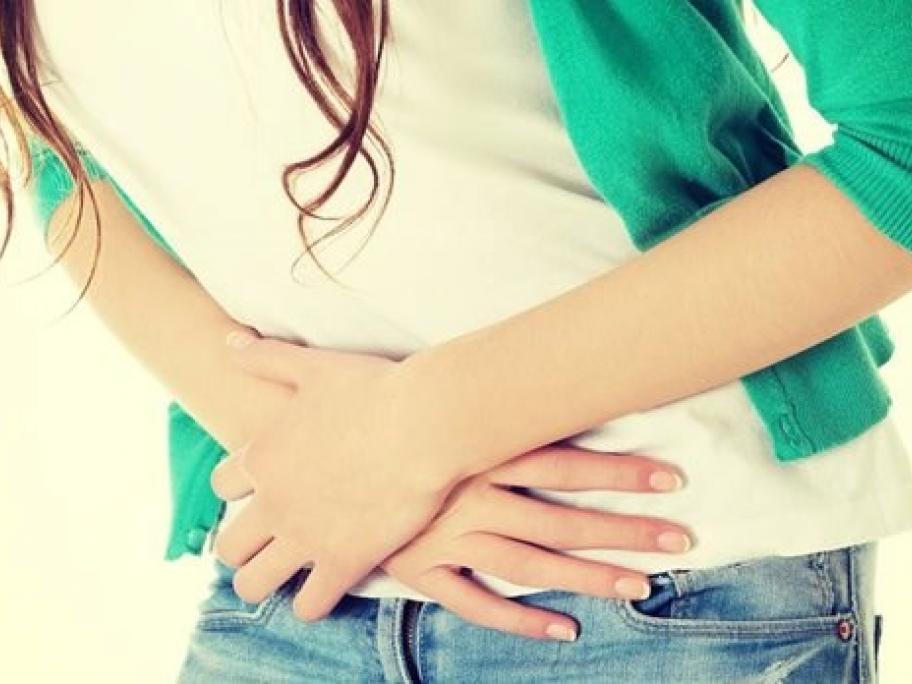 Professor Nick Talley, Pro-Vice Chancellor at the University of Newcastle and current editor-in-chief at the Medical Journal of Australia, says the condition was previously seen as a brain-to-gut motility disorder with no gut pathology.

But it is now increasingly being considered a gut-driven disorder with observable gastrointestinal pathology, he says.