Director of gastroenterology at The Alfred Hospital, Professor Peter Gibson, said it was something that was often overlooked in diagnosing chronic diarrhoea. 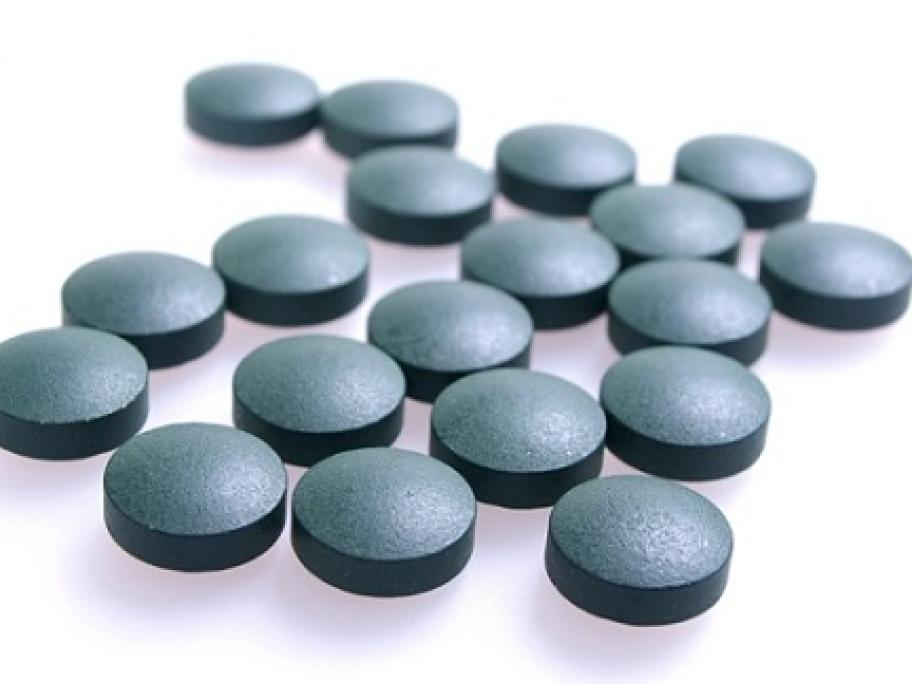 “They have had lots of tests. They have diarrhoea, no doubt. But nobody has thought they are taking laxatives, “ Professor Gibson said at the Royal College of Pathologists of Australasia