OVERDIAGNOSIS of ADHD and the overprescription of psychostimulants to treat it may be contributing to a slew of overdoses across Australia, a study suggests. 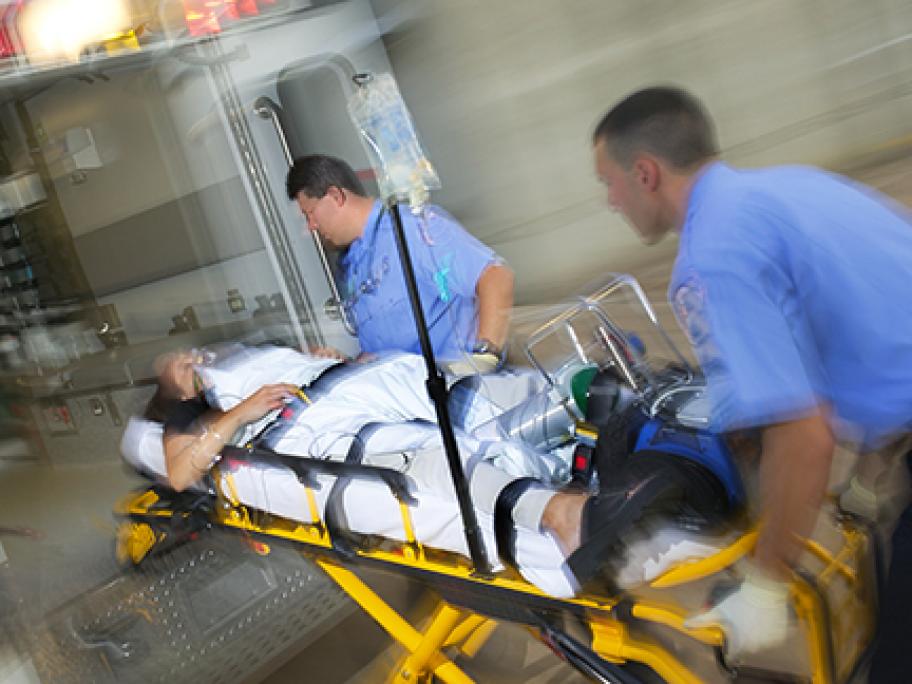 Examination of instances of methylphenidate (Ritalin) misuse reported to the NSW Poisons Information Centre between 2004 and 2014 reveals a 210% increase in “intentional exposures” – ingestion for overdose or recreational reasons rather than for therapy.

Co-ingestion of an ADHD psychostimulant with alcohol or a street drug increased by 429% across the study period, and at least 93% of overdose patients