US researchers found 89% of 186 children followed over a six-year period continued to meet ADHD symptom and impairment diagnostic criteria. The severity of hallmark symptoms such as inattention, hyperactivity and impulsivity were rated by parents and teachers. 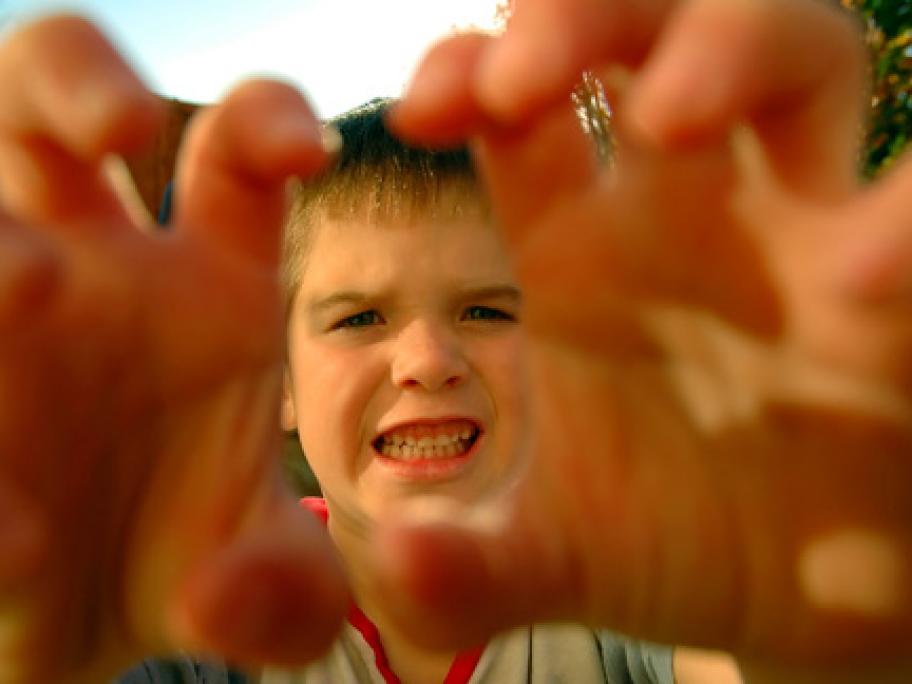 The multicentre study of children aged three to five years at enrolment, also revealed two-thirds of subjects taking ADHD medication had just as severe symptoms as those who were medication-free. However the authors cautioned it remained unclear whether the apparent lack of impact of medication was due to suboptimal drug choice or dosage, poor