In a sample of 2000 from the 30,500 armed forces personnel deployed outside North America or Europe, researchers found high rates of post-traumatic stress disorder and depression among those sent to Afghanistan. 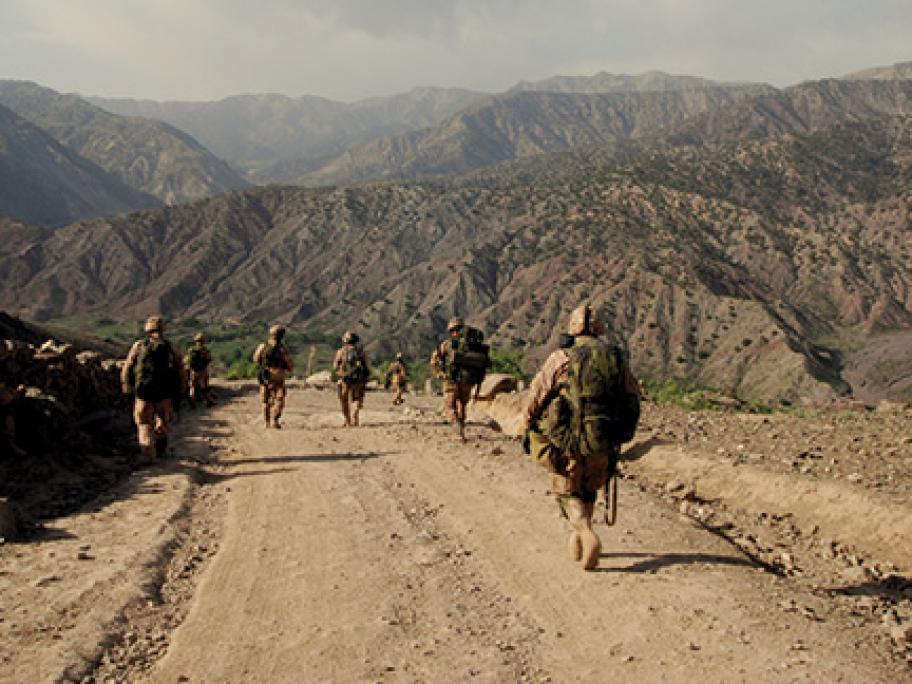 Overall, 13.5% of troops (mainly men aged younger than 40) had a mental health problem, the research showed.