Is alcohol the key to nip cognitive decline?

Can alcohol help prevent cognitive decline in the elderly? Possibly, according to a caveat-filled critical review of studies published between 1971 and 2011. 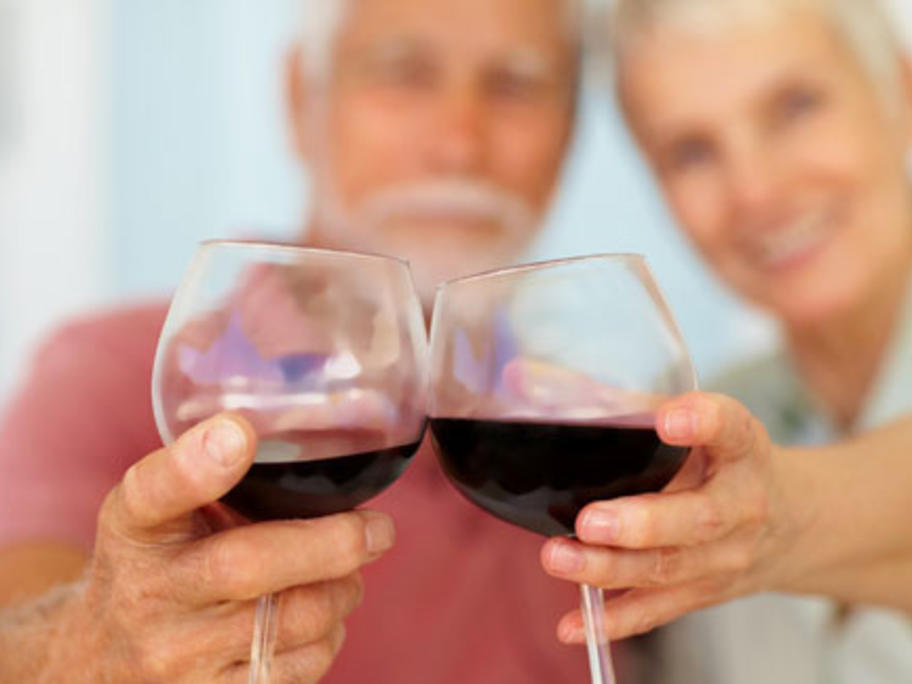 According to the authors, evidence of a protective effect of light to moderate drinking does exist. In fact, the review found that some studies showed limited or condition-specific benefits, such as one where alcohol improved cognitive function only in patients with CVD or diabetes, or others that reported a benefit in elderly women, but not men.