Angry outbursts can break the heart

An Australian retrospective study of 313 patients with angio­graphically confirmed coronary occlusion on emergency admission to Royal North Shore Hospital in Sydney found that episodes of intense anger in the preceding two hours were associated with an 8.5-fold increase in AMI risk. 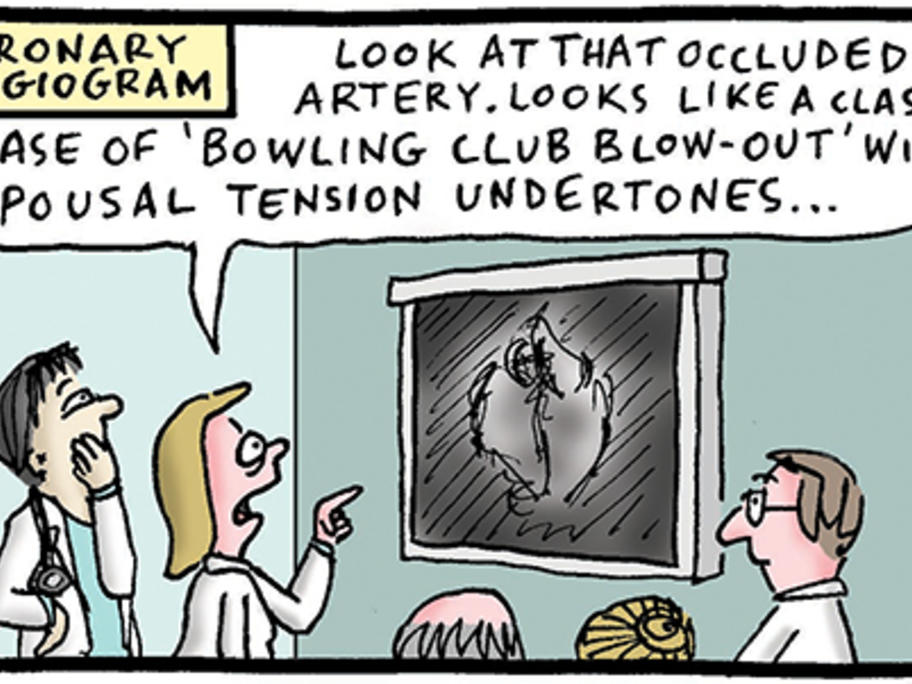 Recovering AMI patients, with a mean age of 58 and predominantly male (85%), were surveyed about their feelings in the two hours prior to symptom onset. Anger episodes measured on a seven-point “anger chart