Another row erupts over media reports and statins 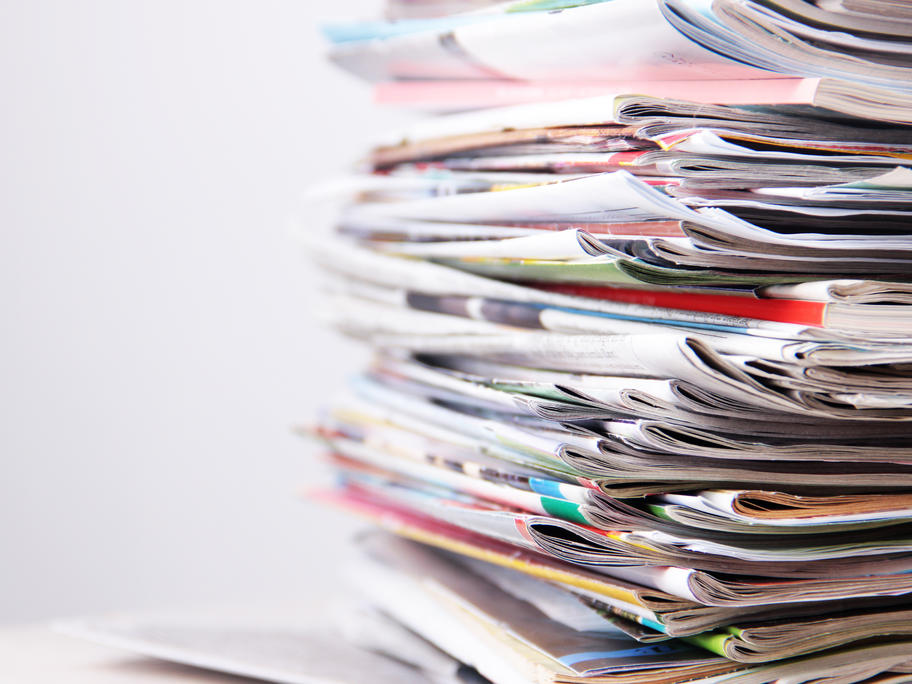 The BMJ has published research showing that among UK general practice patients on statins about 12% stopped taking them for both primary and secondary prevention after a period of media debate about the drugs in 2013-14.

A similar issue arose in Australia with the broadcast of an ABC Catalyst episode critical of statins in 2013, leading to an estimated 60,000 patients cutting back or stopping their statin therapy.