An article titled ‘The Geek Syndrome’, which explored an apparent spike in the number of autistic children in Silicon Valley, was one of the first to pinpoint clustering of this elusive condition. 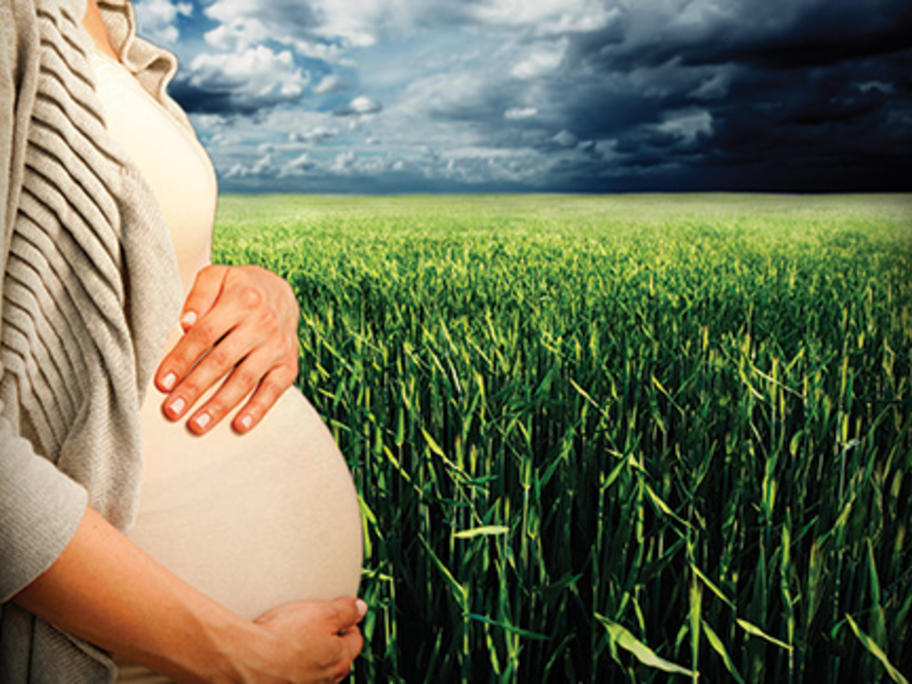 It was suggested in the Wired magazine feature, published in 2001, that “assortative mating” between mildly autistic geeky technologists was creating a generation of more severely autistic offspring.

Jump forward to 2008 for more convincing evidence of natural clustering, when US research