Antibiotic approved in the US to fight plague

The bacterium which causes plague, Yersinia pestis, is considered a potential bioterrorism agent, the FDA said in a statement. 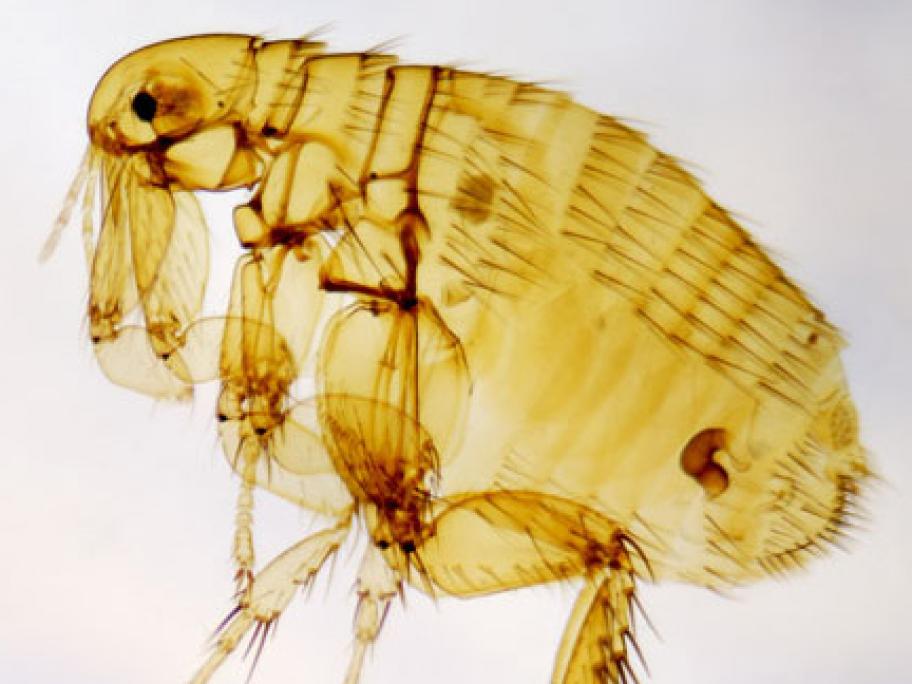 Levofloxacin (Levaquin, Johnson & Johnson) was approved for human use against plague under the agency’s Animal Efficacy Rule, which allows findings from animal studies to be applied to people when it would not be ethical or feasible to trial the drug.

The antibiotic was approved after laboratory tests on plague-infected African green monkeys found a 94% survival rate.

Humans can contract plague from bites from infected fleas. There are about