Antidepressant medication use in decline

Researchers reviewed Australian Bureau of Statistics and Australian National Health Survey data of more than 48,000 adults aged over 25 between 2001 and 2008. 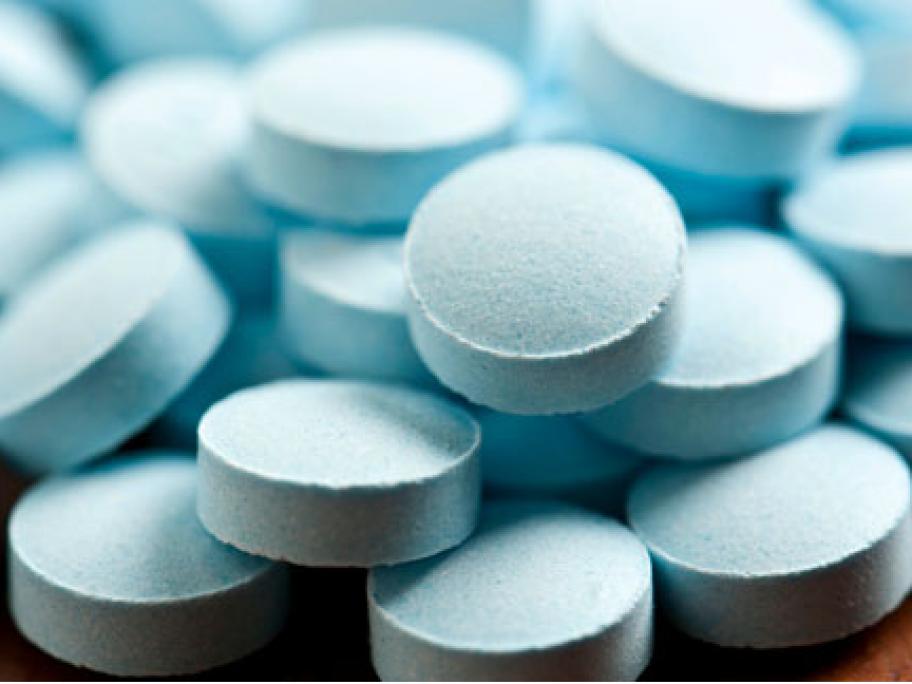 Overall, they found prevalence of psychological distress was relatively stable, with the notable exception of people with comorbidities.

Psychological distress inc­reased from 5.9% to 7% in people with diabetes, and from 4.6% to 5% in people with cardiovascular disease. But reported use of antidepressant and anti-anxiety medication progressively declined in those groups too.