TAKING antidepressants during the second and/or third trimester of pregnancy nearly doubles the risk of bearing a child with autism, a large study shows - and the risk with SSRIs is even higher. 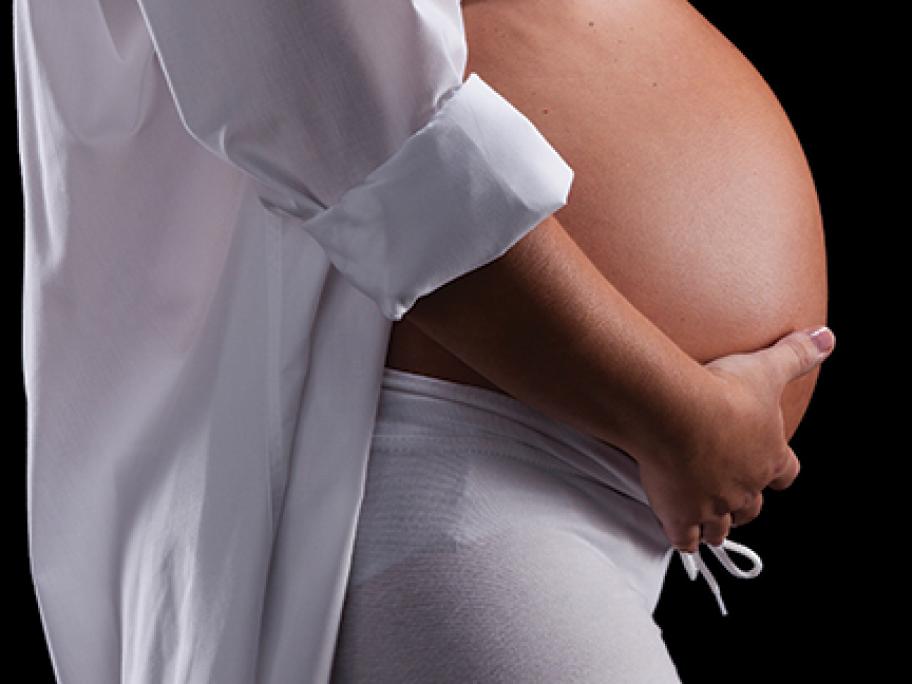 Researchers from Canada studied more than 145,000 births in Quebec over about 10 years and followed the children up to about the age of six.

They found 1.2% of the babies whose mothers took an SSRI during their second and/or third trimester were later diagnosed with autism, compared with 0.7% in the overall cohort.