Are NSAIDs the best analgesics for soft tissue injuries?

Injuries such as sprains and strains are commonly seen in primary care. NSAIDs are often recommended, but have potentially serious side effects and may be contraindicated. 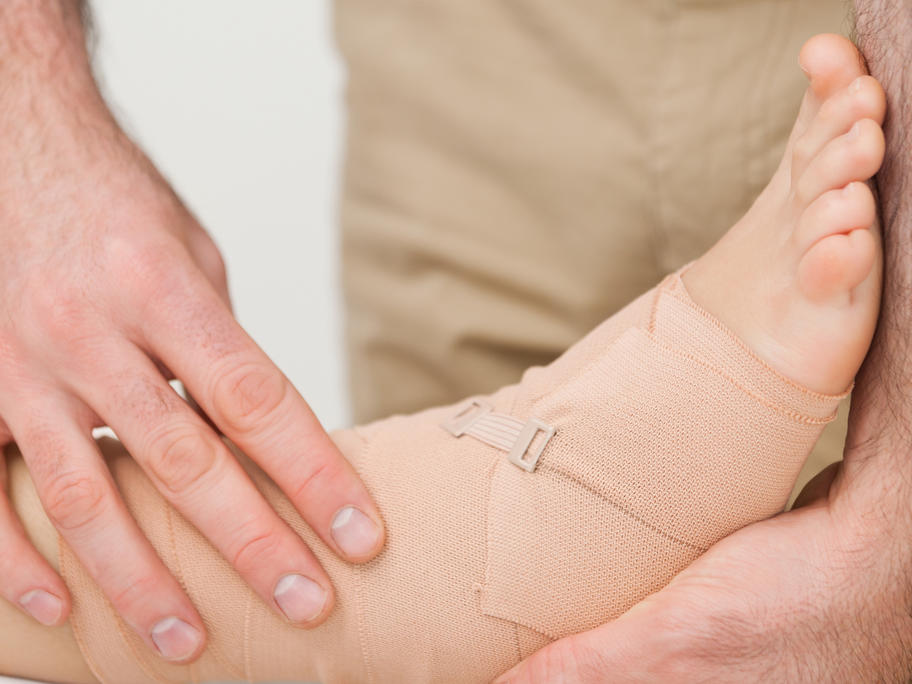 A Cochrane review of 16 trials, including seven on ankle sprains, has compared NSAIDs with other analgesics for acute injuries. Most of the 2144 patients in the trials were young adults. Two trials studied children.

Nine studies compared NSAIDs with paracetamol. No clinically important differences between the drugs were found in pain relief, swelling or the