The research found South Asians had 30% lower lung function than North Americans or Europeans, likely reflecting socio-economic, nutritional and environmental differences and putting them at increased risk of mortality, the authors said. 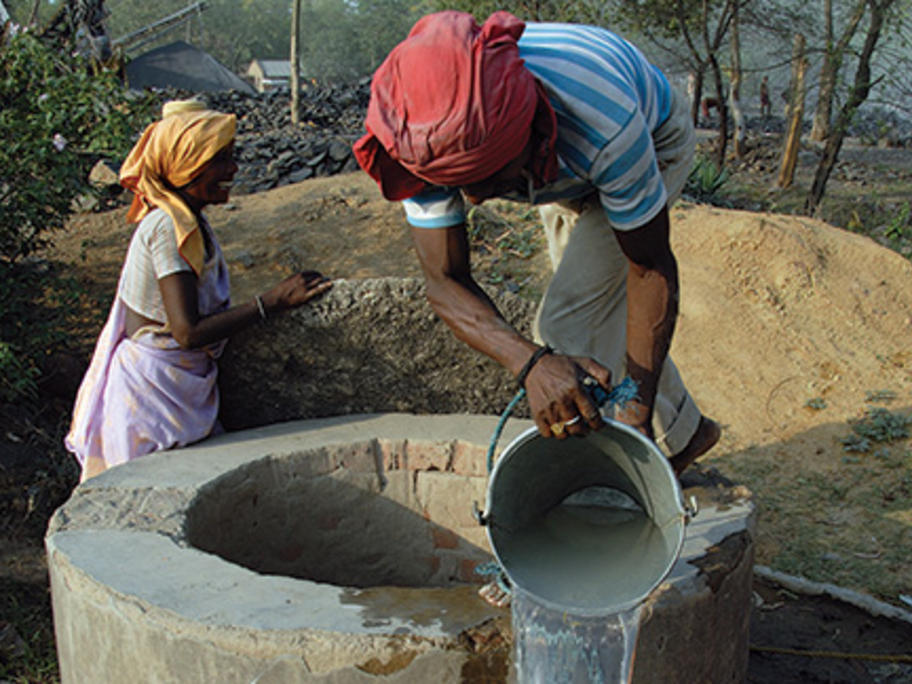 The finding coincides with a separate study confirming exposure to even moderate amounts of arsenic in drinking water (more than 97 parts per billion) impairs lung function.