Attempts to weed out synthetic drugs cause ‘whack-a-mole’ effect

In May, the government added a catch-all group of substances termed cannabinomimetics and eight groups of synthetic cannabinoids to the substances already prohibited on Schedule 9 in an attempt to crack down on new derivatives of banned designer drugs such as Kronic, Purple Haze, Voodoo and Kaos. 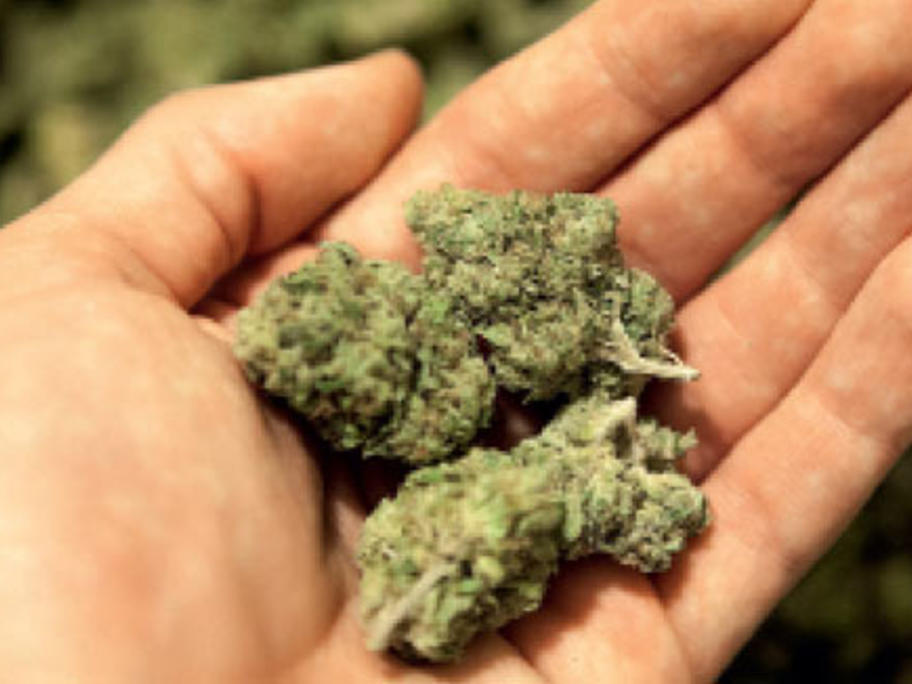 But a NSW parliament committee inquiry into synthetic drugs heard last week that inadequate legislation was still putting health and safety at risk in the state’s mines as workers turned to synthetic products to avoid testing positive for cannabis.