Aussie autism data not in line with UK

Local rates appear to be in line with recent US data, which found that one in 88 eight-year-olds had been diagnosed with autism spectrum disorder. 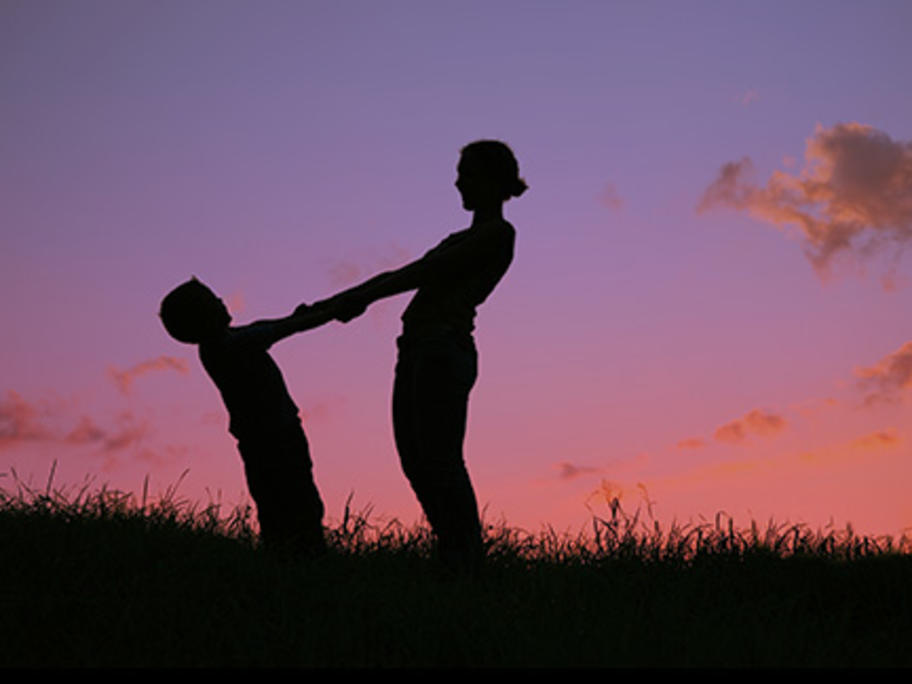 However, UK researchers examined the General Practice Research Database (GPRD), which contains three million records, and found the annual prevalence and incidence of autism did not materially change between 2004 and 2010 for boys or girls.