Medical Coordinator at the Communicable Disease Control Directorate in WA, Dr Paul Effler, said the state had been discussing the issue for months but the country could benefit from a clear medical recommendation on it. 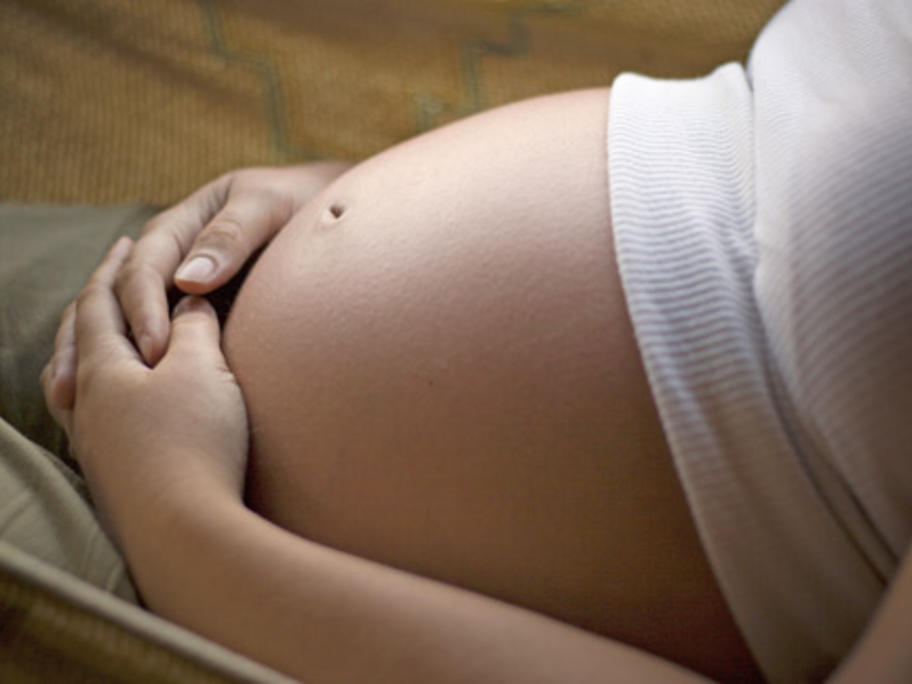 “My preference, as a manager of a state immunisation program, would be to do it as a national initiative and not have states break off and do things independently. WA has had its own immunisation program for influenza for several years, and when issues arose with that, perhaps having states doing different