Australian experts support new US guidelines for diabetes care, which have been dogged by controversy in previous years. 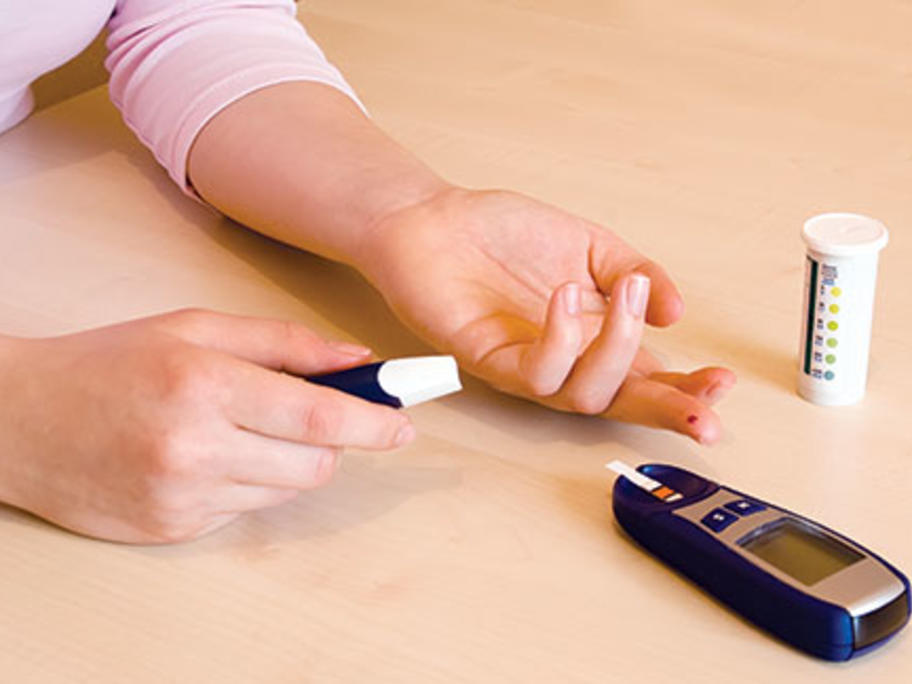 The 2013 guidelines published by the American Diabetes Association (ADA) have moved past a history of controversial position statements to what’s been described as “revolutionary” and a “common sense approach” by George Washington University Associate Professor Matthew Mintz.