Immigration Minister Peter Dutton has promised to intervene in the case of Tyrone Sevilla and his mother Maria, a rehabilitation nurse at Townsville Hospital, who’ve lived in the north Queensland city for eight years. 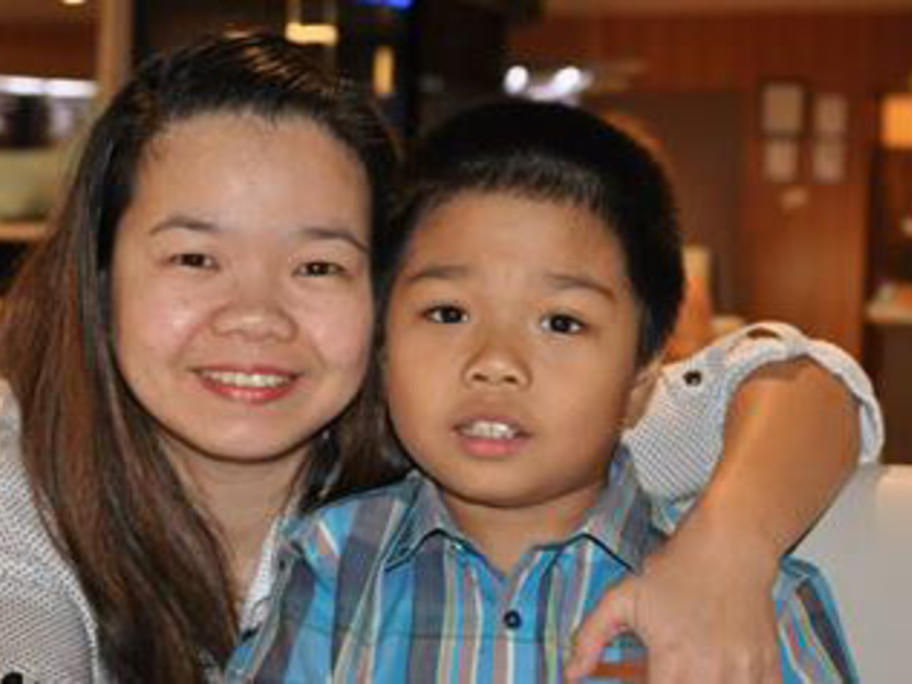 Immigration authorities had refused them visas on the grounds Tyrone’s autism would become a burden on the community, sparking a grassroots campaign by doctors and community leaders in the family’s defence.

"[On] the details, as they are made known to me at the moment, I think this is a case where we would be able to help the family