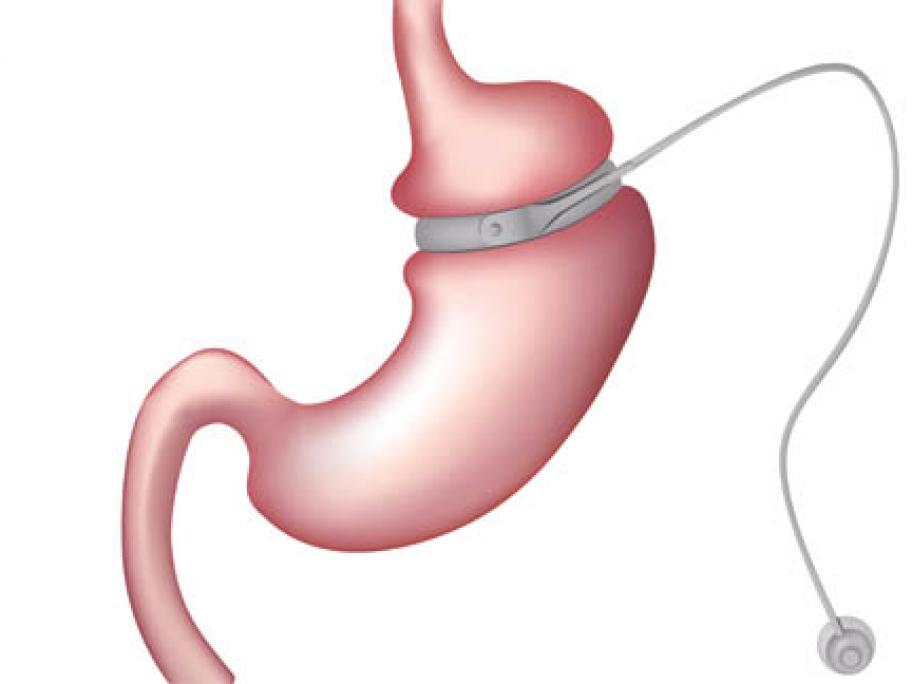 A three-year US study of almost 2000 severely obese patients found that among almost half of the women and one-fifth of the men reporting incontinence at least once a week, a year after surgery it had dropped to 18% and 10%, respectively.

The additional benefit may motivate people to undergo the surgery, the researchers write. Weight was independently associated with the likelihood of remission, with even small