Having Roux-en-Y gastric bypass surgery cuts the risk of congestive heart failure by more than half, research shows. 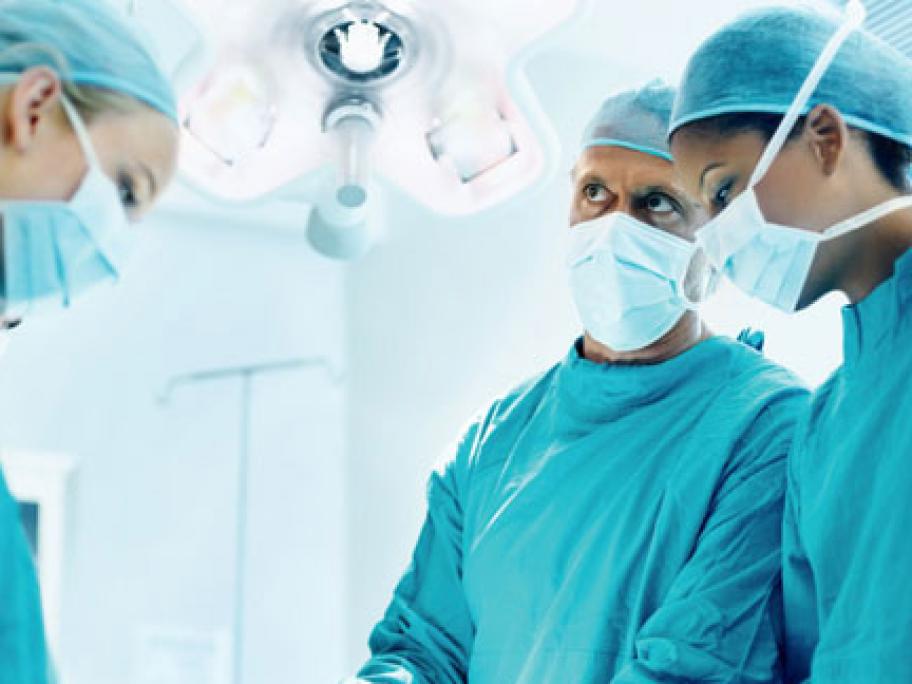 In a retrospective longitudinal cohort study 1724 people were followed for 12 years after having the procedure, and compared with the same number of matched controls who did not have the bypass.

Starting from a mean BMI of 46.5, five years later the BMI of the group having bypass surgery had dropped to 32.5, while those who did not have surgery still had a BMI of 46.

This was expected, but the surprise