BARTONELLA are small fastidious Gram-negative aerobic bacilli. The genus contains many species, with at least eight thought to cause illness in humans. A variety of clinical syndromes are caused by Bartonella species (Table 1). Like other fastidious intracellular bacteria such as Rickettsiae, Bartonella have a predilection for invading endothelial cells lining blood vessels. Thereafter they invade erythrocytes and erythrocyte precursors where they can multiply, sheltered from the host immune response, to be later taken up by biting arthropods. Consequently, many Bartonella infections are vector-borne. 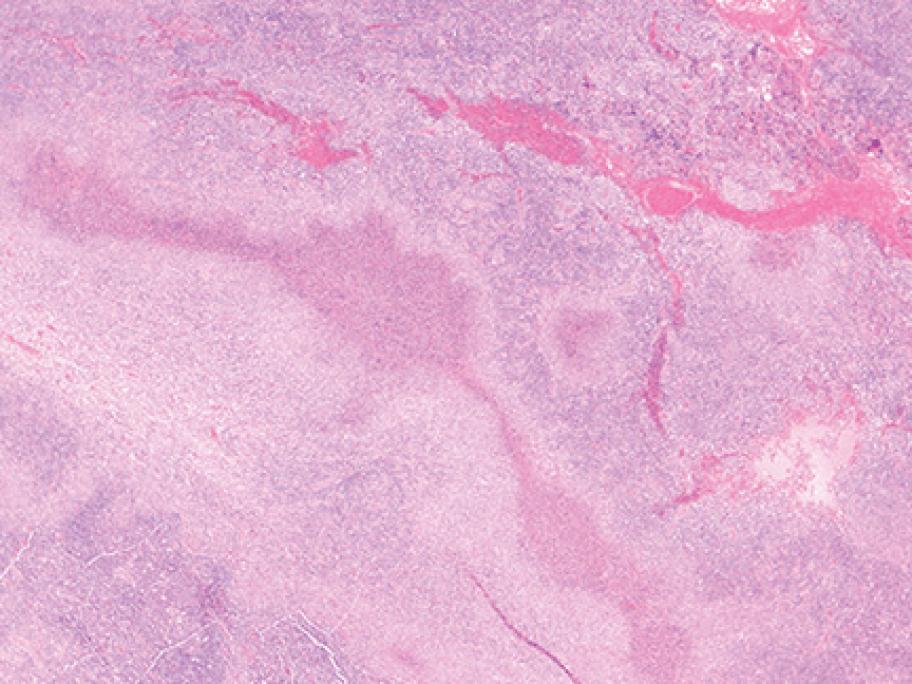