The study of >136,000 patients found those receiving beta-blockers just after surgery had a 27% reduced risk of dying in the next month, compared to those not receiving the agents, and they also had a 33% reduced risk of non-fatal cardiac complications including myocardial infarction and cardiac arrest. 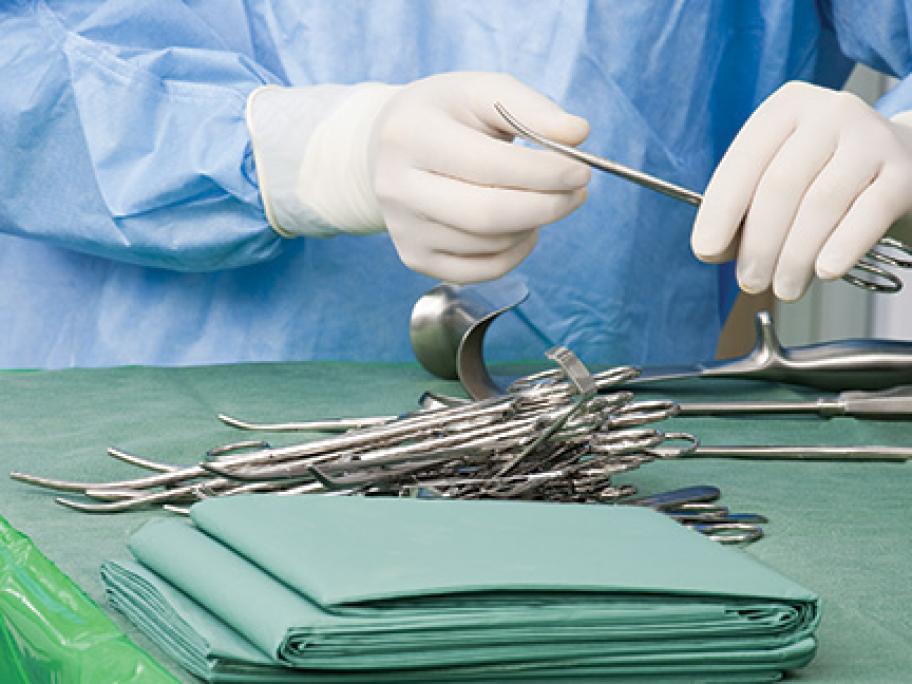 Despite earlier research flagging increased stroke risk with beta-blockade, the present study suggested the need for a randomised trial among lower-risk patients, the researchers said.