TREATMENT for periodontitis may slow progression of cognitive decline, researchers suggest, after a small study confirming a link between gum disease and Alzheimer’s. 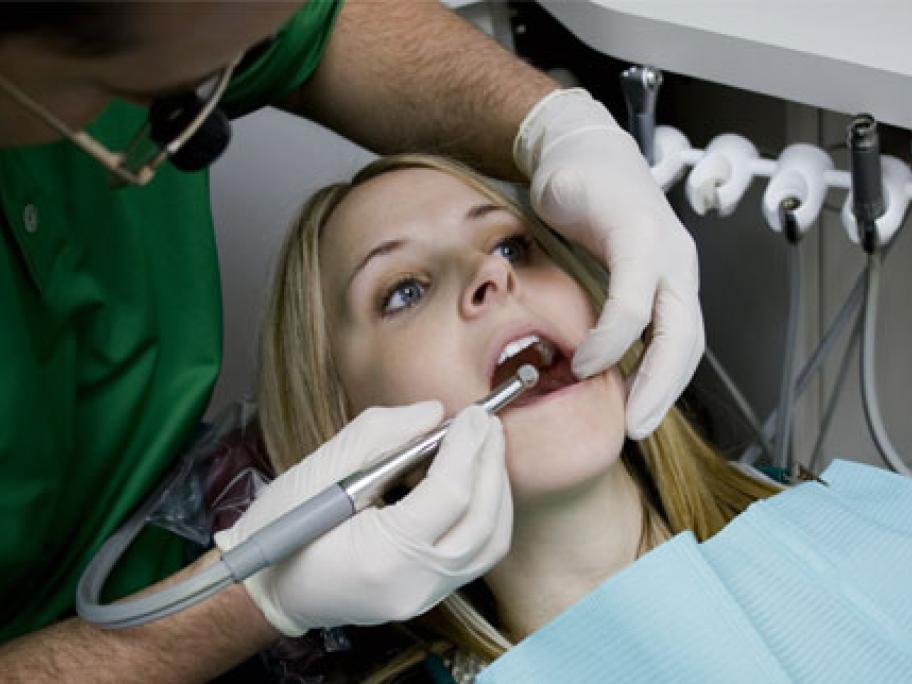 The observational study of 59 participants with mild to moderate Alzheimer’s found that the presence of gum disease at baseline was associated with a sixfold increase in the rate of cognitive decline of the patients over six months.

The researchers say active gum disease boosts inflammation which has been associated with cognitive decline and other poor health outcomes.