INTRODUCTION
Over the last decade there has been growing professional and public interest in bipolar disorder. Once regarded as an uncommon and somewhat “Cinderella” condition, it now receives considerable media interest, with increasingly frequent accounts of high-profile figures such as actors and sportsmen who purportedly have this illness. 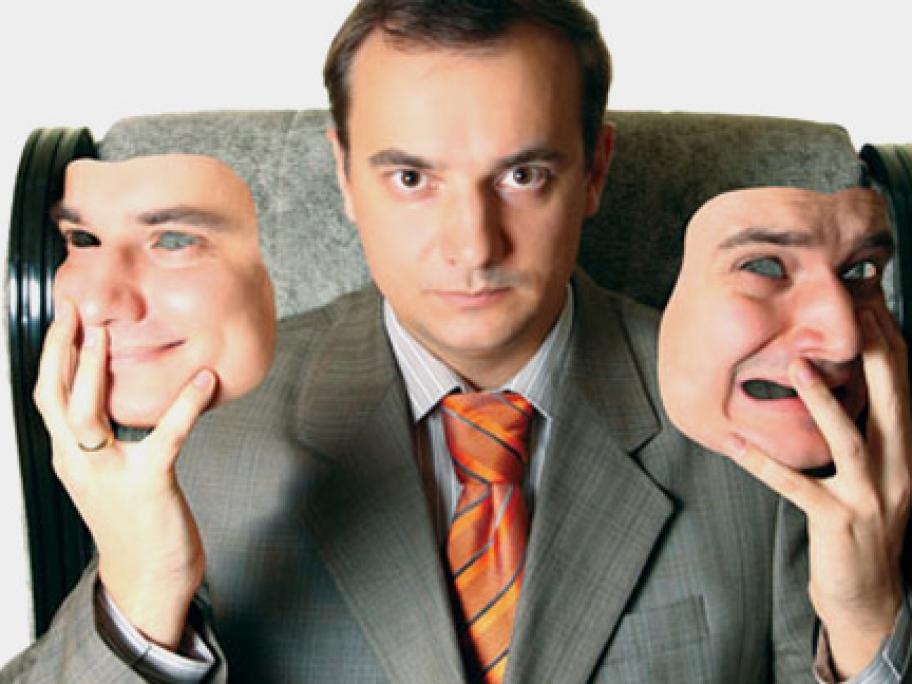