THE deadly black lung disease has re-emerged in Australian coalmines for the first time in more than three decades. 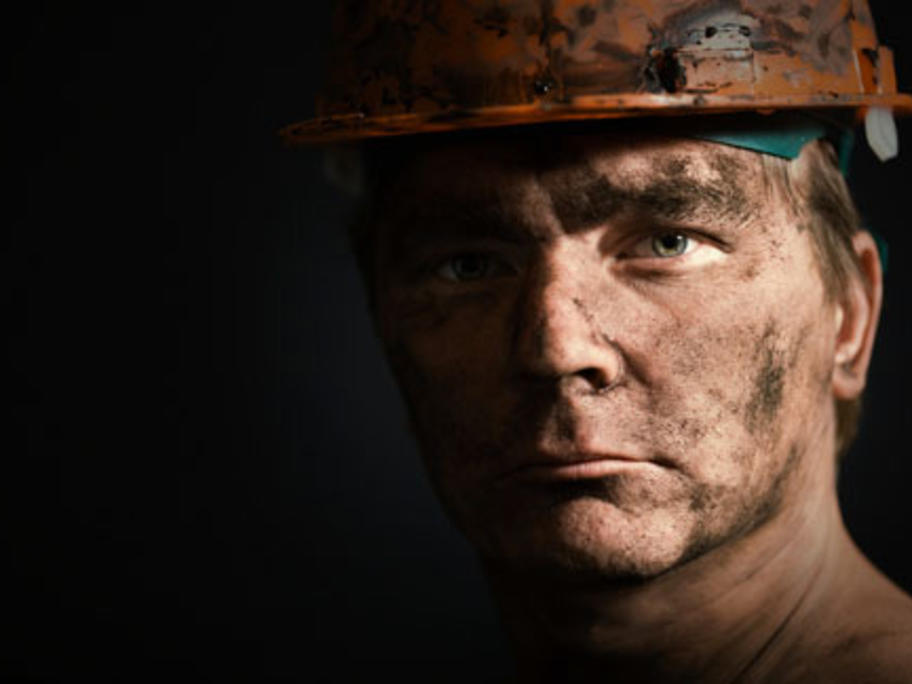 Queensland Mines Minister Anthony Lynham has confirmed in parliament that three cases of pneumoconiosis - or black lung - had been reported by the state's coal industry.

The disease, caused by long-term exposure to fine airborne coal dust in areas with poor ventilation, was thought to have been eradicated in Australia.