PRIMIPAROUS women with obesity are more likely than their non-obese counterparts to stop breastfeeding early - and poor body image might be to blame, Queensland researchers say. 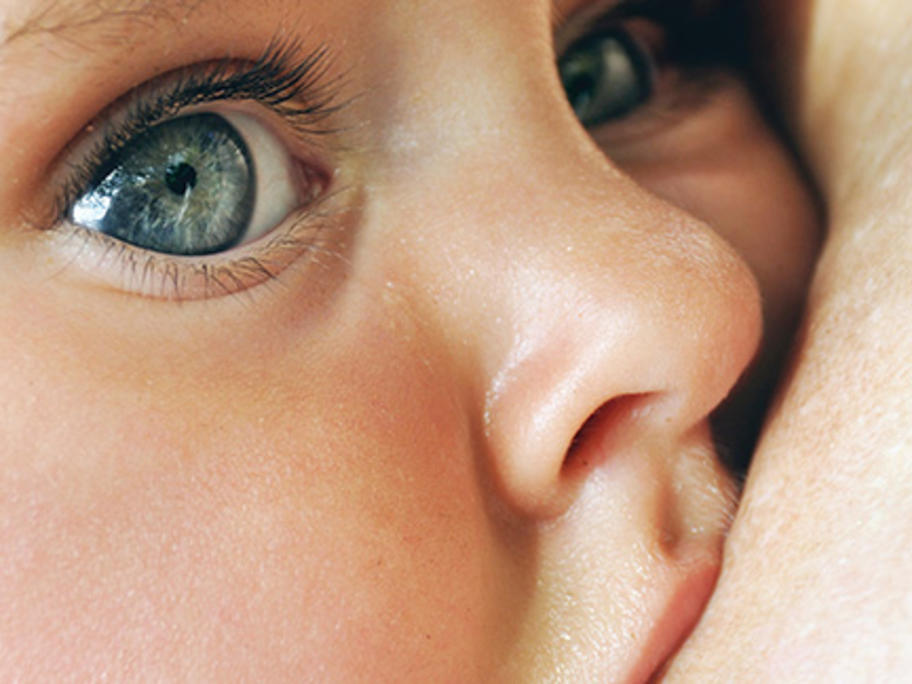 Among a cohort of 462 first-time mothers, nearly all expressed an intention to breastfeed exclusively but there were big differences in actual duration of breastfeeding in the first antenatal year, based on BMI.

Nearly half of the women with pre-pregnant BMI >30kg/m² stopped breastfeeding their newborns within six months, compared to 18% of