Booze may flag high bp in people with facial flushing

Facial flushing is a known marker of poor tolerance to acetaldehyde and is more common in women, the elderly and people of east Asian ethnicity. 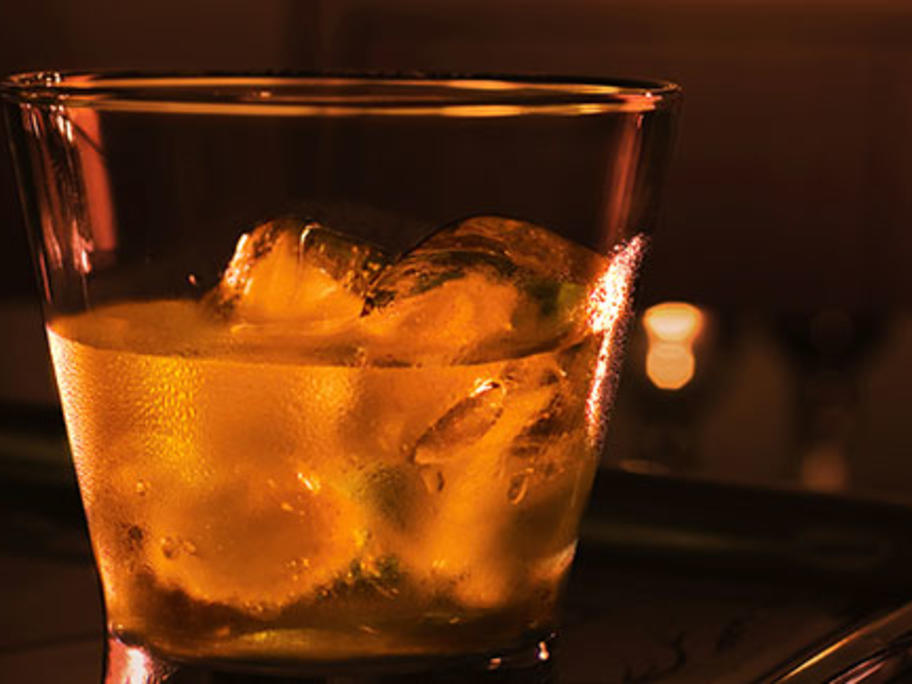 Korean researchers evaluated medical records of 1700 men including non-drinkers, drinkers who flush and those who don’t flush.

They found hypertension associated with alcohol had a lower threshold value among flushers, with risk increased after four drinks per week compared to eight drinks per week among non-flushers, when adjusted for BMI,