FINDINGS from a landmark US study halted ahead of schedule may change the way blood pressure (BP) is managed in Australian primary practice, leading specialists say. 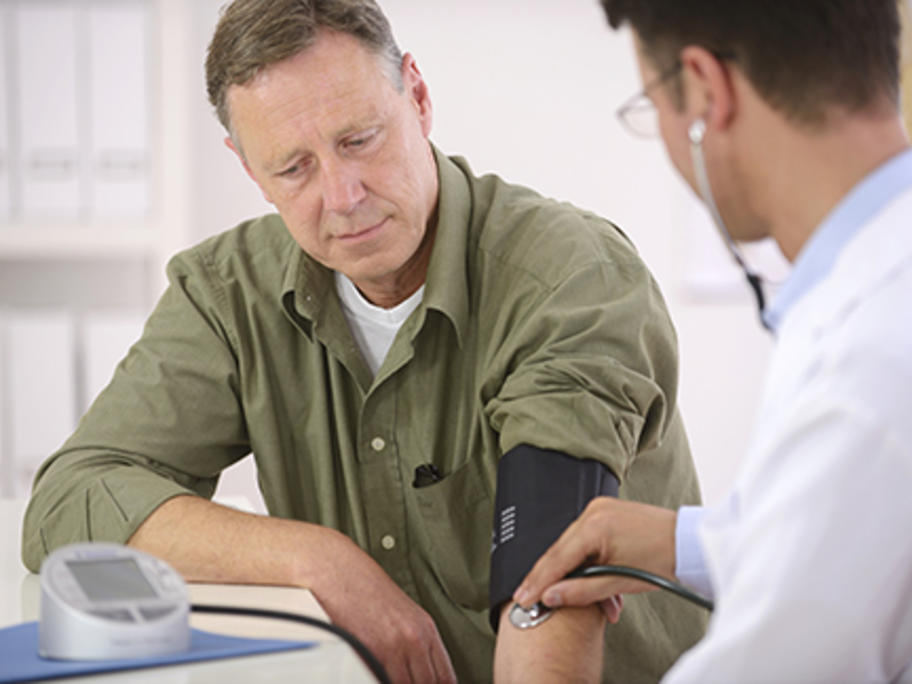 The US National Institutes of Health (NIH) announced last week that its Systolic Blood Pressure Intervention Trial (SPRINT) shows that lowering systolic BP from 140mmHg to 120mmHg can reduce the risk of cardiovascular events including myocardial infarction, heart failure and stroke by almost a third, and mortality by nearly a quarter, in patients at increased risk.

The NIH announced the