‘Brainbooster’ to be sold for Alzheimer’s 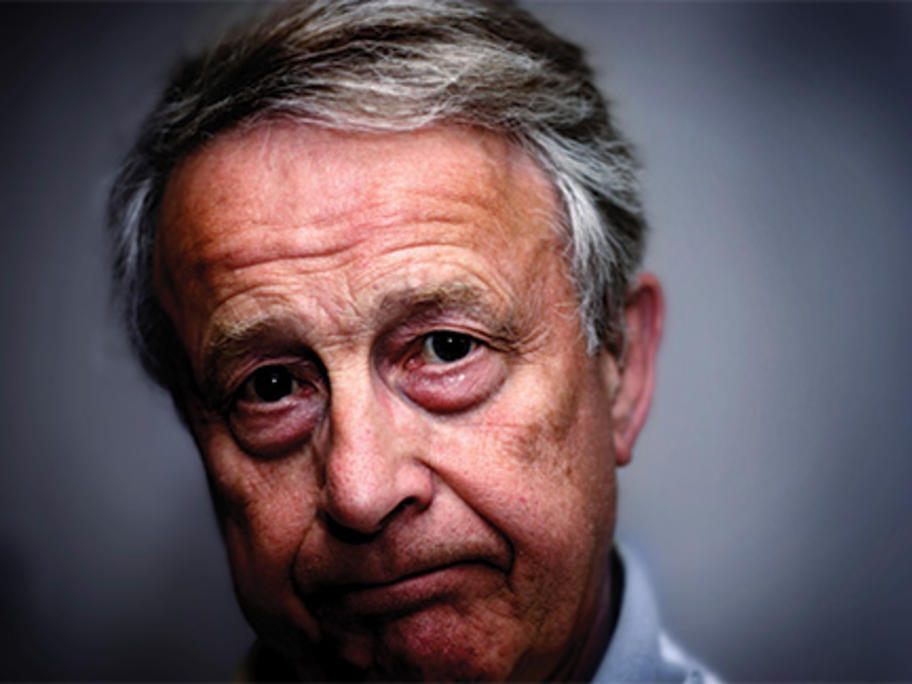 Electroencephalography (EEG) measures suggested it had an effect on brain functional