A study of 325 carriers of the BRCA1 and BRCA2 mutations, conducted before actress Angelina Jolie announced she was a carrier of the BRCA1 gene, found only 21% had a risk-reducing mastectomy, 38% had bilateral salpingo-oophorectomy and only 3%, nine women, took SERMs. 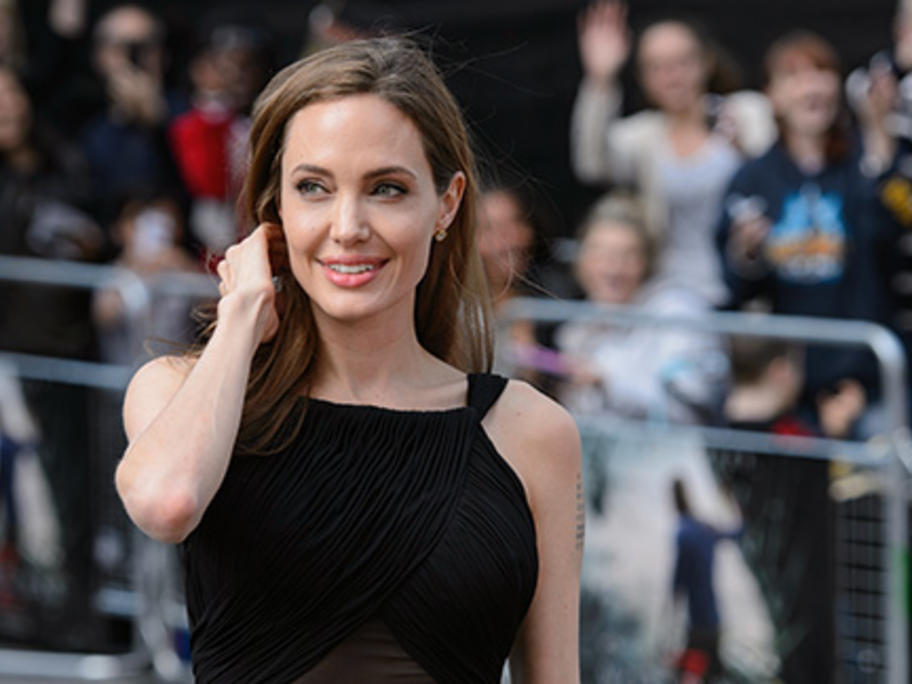 Some 68 women reported incident cancers, including 52 breast and nine ovarian cancers after follow-up.

The findings come just months after the same research team provided evidence about the effectiveness of preventive measures.