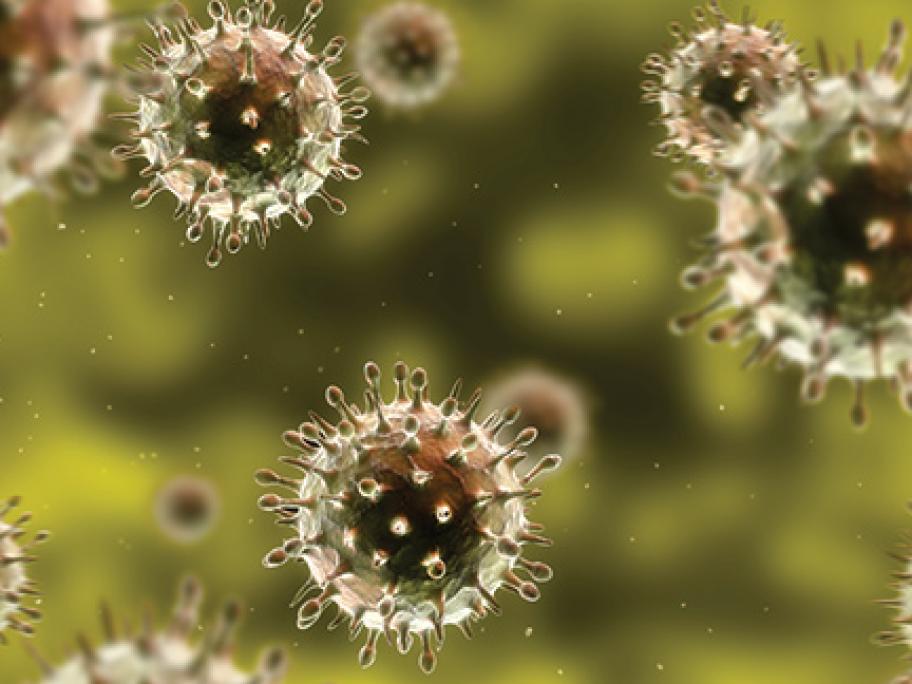 The researchers noted none of the patients had been vaccinated, although eight had indications, and these patients had particularly poor outcomes with three deaths.