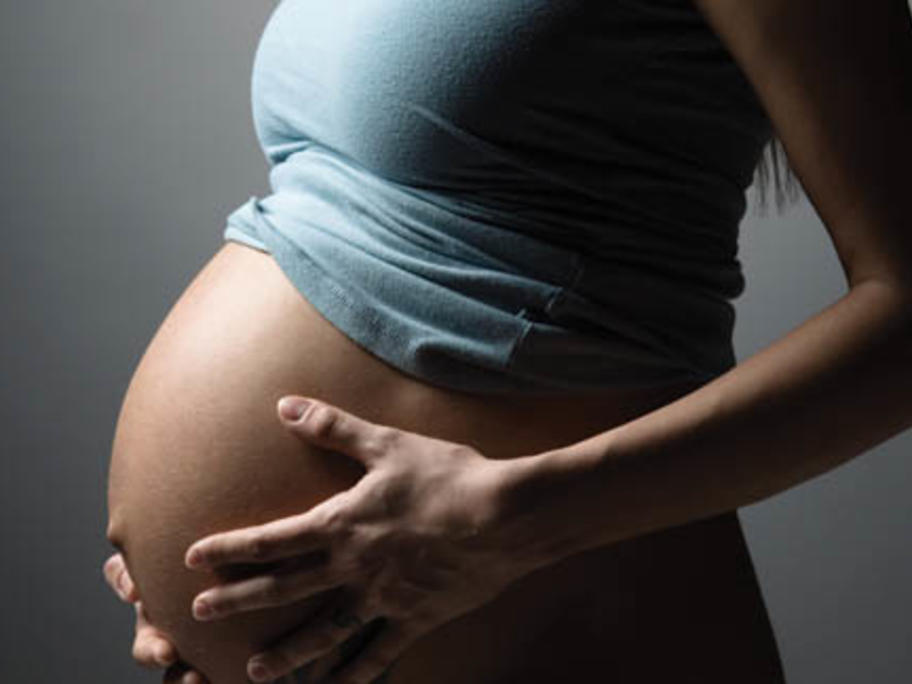 A meta-analysis of singleton pregnancies in Scotland between 1999 and 2008 discovered the higher risk was independent of maternal characteristics and previous obstetric complications, and became apparent from 34 weeks of gestation onwards.

Meanwhile, the risk of unexplained stillbirth was not elevated among women whose first birth was an operative vaginal delivery.

Caesarean delivery may lead to