In the experiment, 20 African-Americans from Pittsburgh,USA, and 20 rural South Africans ate meals prepared by researchers that were typical of ingredients and cooking techniques of the other group, with the African diet being high in fibre and low in fat. 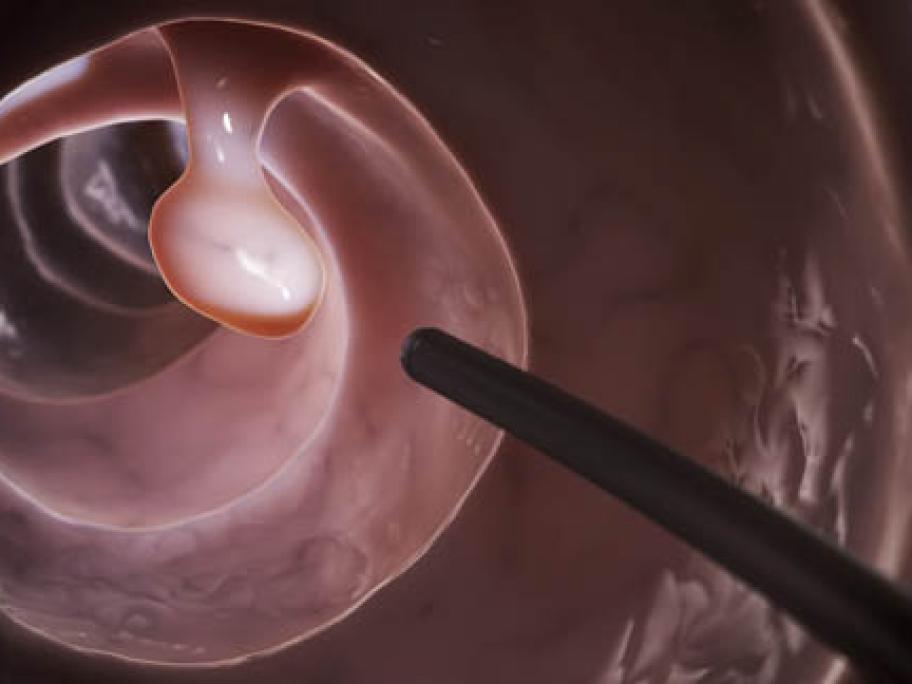 Before-and-after colonoscopies found individuals in each group took on gut changes typical of the norm for the other group, including reduced or increased fibre fermentation and inflammation associated with cancer risk.

African-Americans in the study had an increase in butyrate production, believed to be protective against